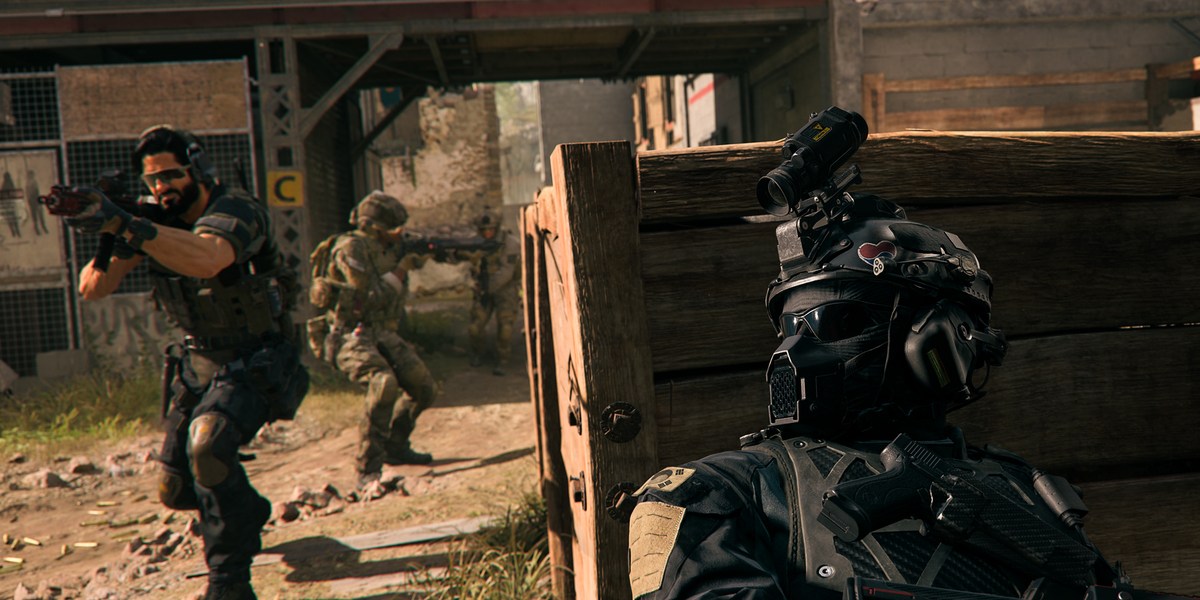 Call of Duty: Modern Warfare 2 has been an astounding success since it was released just a few weeks ago. It’s generally expected that a new Call of Duty game will sell well and garner a huge player base, but even by the series standards, MW2 has proven exceptionally popular. That popularity is in spite of the fact that the game has suffered from a variety of issues that developer Infinity Ward has been trying to fix. One of these Modern Warfare 2 issues is the Travis-Rilea error.

The Travis-Rilea error in Modern Warfare 2 refers to when there has been a network connection failure caused by game server outages, server maintenance, or your own internet connection. Here are some ideas you can try to fix it.

The Travis-Rilea error displays a message that reads: “Connection Failed: Timed out while signing in to online platform (Reason: Travis-Rilea).” The first step towards solving this is checking the status of the MW2 servers by looking at any official Call of Duty social media channels such as the official Activision Support Twitter account. You can also check the server status for both Warzone 2 and MW2. The next logical step is to ensure that your own internet connection is up and running. You can do this by checking your router and restarting it if necessary.

If both of these turn out to be working in fine order, then there are a few more solutions that may help. The first is simply restarting your PC or the game client itself. If there is any temporary data causing an issue, this would resolve it. If you have already established that you have a solid internet connection, try using an alternate DNS server such Open DNS or Google Public DNS. You may also want to consider switching between a wired and wireless connection for a short period of time. You can also verify the game files if you’re playing it on Steam.

If all else has failed, it may be worth reinstalling MW2 to fix the Travis-Rilea error. This is undoubtedly a hassle, so save it as a last resort. 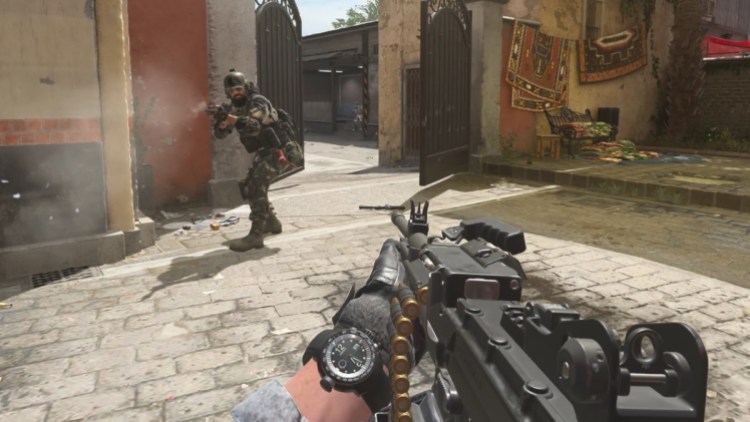