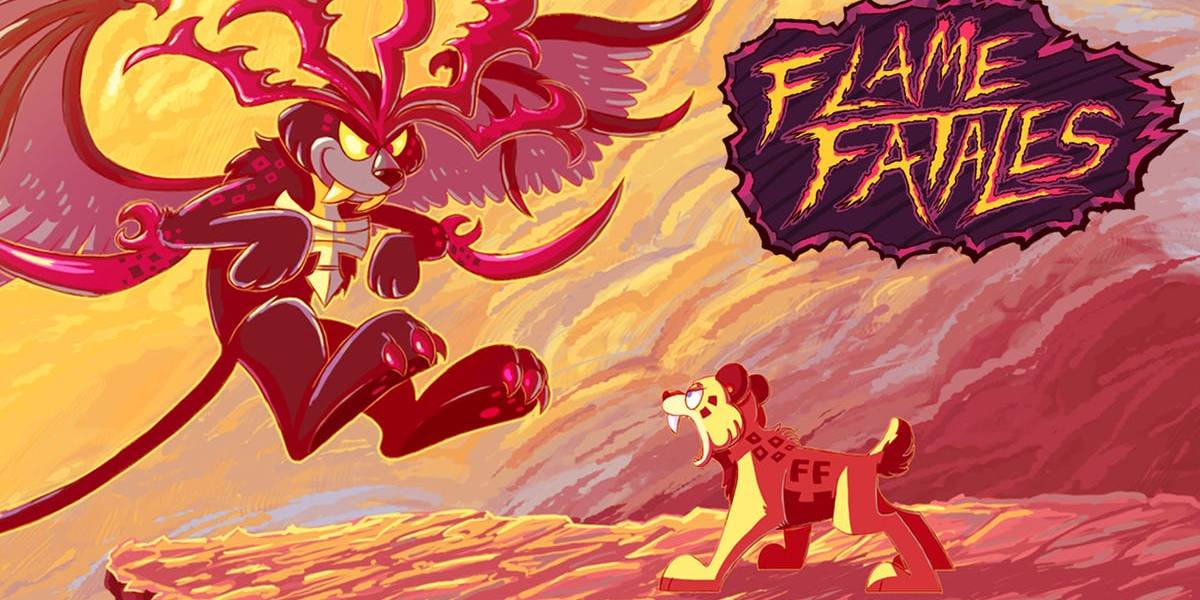 The Games Done Quick charity marathon has absolutely dominated the gaming charity scene in recent years. Games Done Quick events routinely accrue millions of dollars in donations, making them ideal both for contributing to a good cause and for showcasing the skills of some seriously talented speedrunners. Those familiar with the speedrunning scene mostly know about the Awesome Games Done Quick and Summer Games Done Quick events. But various special events have taken place alongside those, most notably Frame Fatales, an all-women speedrunning marathon that contributes to the Malala Fund. This event has managed to become quite successful in its own right, as it routinely beats its previous donation records. In fact, Flame Fatales, the most recent iteration of this event, did exactly that last week by raising $126,830 in donations.

Much like past events, Frame Fatales consistently entertained viewers with the runners’ incredible proficiency at their respective games, as well as their informative commentary. The event featured several popular and well-regarded games, such as Bayonetta 2 and Sonic the Hedgehog 3 & Knuckles, as well as some more unconventional choices, such as Mom Hid My Game! and Mail Mole.

What is the Malala Fund?

The Frame Fatales events lend all of their donations directly toward the Malala Fund, a non-profit organization dedicated to providing educational opportunities for girls all around the world. Founded back in 2013, the Malala Fund devotes particular attention toward providing safe learning environments for girls that live in countries severely impacted by war, natural disasters, and other tragedies.

Now that Flame Fatales has accumulated an incredible sum of money thanks to the generous donations of its viewers, the Malala Fund should hopefully be able to boost its operations substantially. Those who missed Flame Fatales when it aired live on Twitch can check out all of the event’s speedruns on the Games Done Quick Youtube channel. Fans of these events can also check out upcoming Frost Fatales event, which airs from February 27 to March 5, 2022. 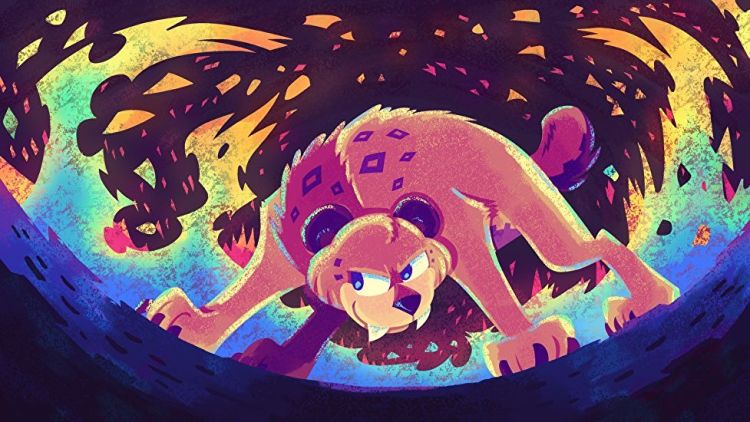