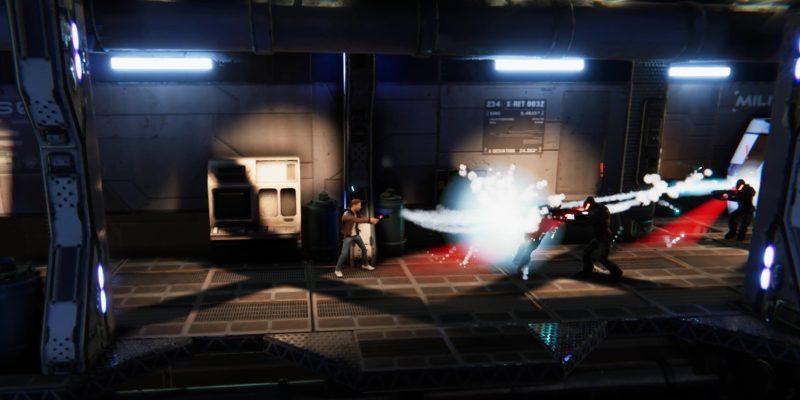 Folks have been waiting for a sequel to the bizarre sci-fi game Flashback for three decades at this point. Earlier in the year, Microids answered the call by announcing a new iteration to arrive this winter. However, Flashback 2 is sadly going to miss its 30-year anniversary, as the game is delayed until 2023. Well, it should be a happy 31st birthday.

The unfortunate news was shared earlier this morning on Microids’ Twitter account. After thanking fans for their support, the company wrote that it made “the decision to push the game release back to 2023. A more accurate launch date will be shared at a later time.”

Microids didn’t specify the reason for the delay, nor a release window. The publisher also didn’t do the usual thing and explain it’ll take the time for polish and squashing bugs. But I’ll assume that’s what’s going to be the play here — most game delays are either needed for these reasons (or for avoiding the Kaiju-sized AAA games like Call of Duty). Regardless, the team does promise that more info on the game’s release date is on its way.

Conrad gets to chill a little while longer

Flashback 2 getting delayed into next year is a rough time for fans. The developer, Microids Studio Lyon, doesn’t seem to be messing with the formula that made the first one great. Gameplay is staying mostly true to the 2D angle, providing plenty of situations where you have to puzzle or platform your way out of most situations. There are the rare moments of action, however, where you need to defend yourself against enemies. In a new change with the sequel, there are some 3D sections where you race along in a Jet Bike. According to the Steam page, said sections may only exist to get you from one location to the next.

Regardless, Flashback 2 does appear to be faithful to the original. Hopefully, this time the game will rise to the top rather than stay firmly underneath the radar as a niche classic.