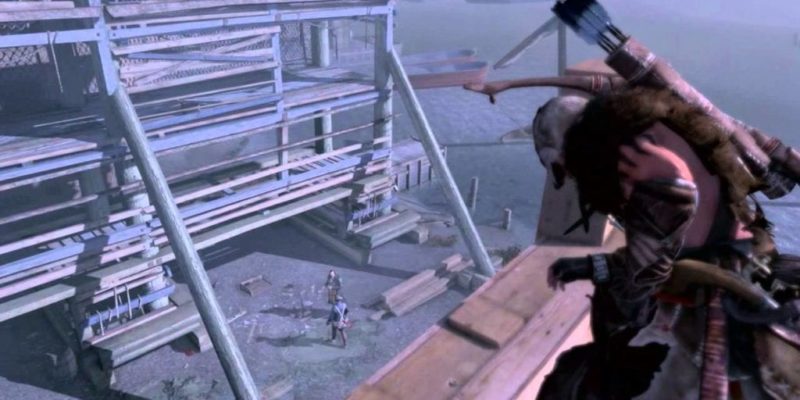 Part two of ‘The Tyranny of King Washington,’ Ubisoft’s alternative-timeline DLC for Assassin’s Creed 3, is released today. This episode is ‘The Betrayal,’ so-called because you’ll need to convince Benjamin Franklin to turn against the (now) somewhat power-mad George Washington.

To help you do that, you’ll be able to call on the transformative ‘eagle power’ that allows Ratonhnhaké:ton to spirit-morph into a bird for a bit. You’ll see it quite a lot in the trailer below.

By Michael Feghali11 seconds ago
News