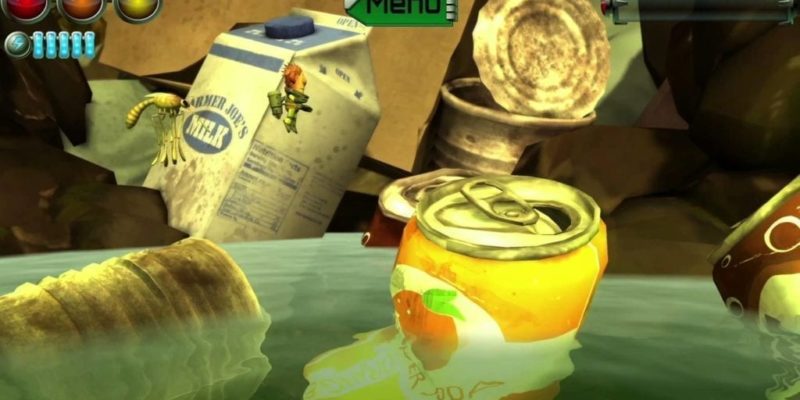 The game is the work of Steel Wool Games, comprised of former Pixar devs. Your playable character Zak works in the Flyhunter crew’s legendary spaceship, The Frog, but only as its lowly janitor.

Zak is compelled to step up to the plate as the ship’s cargo of rare insects falls to Earth while the crew is in cryo sleep. Play Zak in different platforming and rail shooter challenges as he rushes to get all the bugs back before the Investors find out.

You can watch a trailer of the game below.

Seagate’s 8 TB Archive HDD Is Cheap But Not As Fast As Other Drives. Would You Buy It?