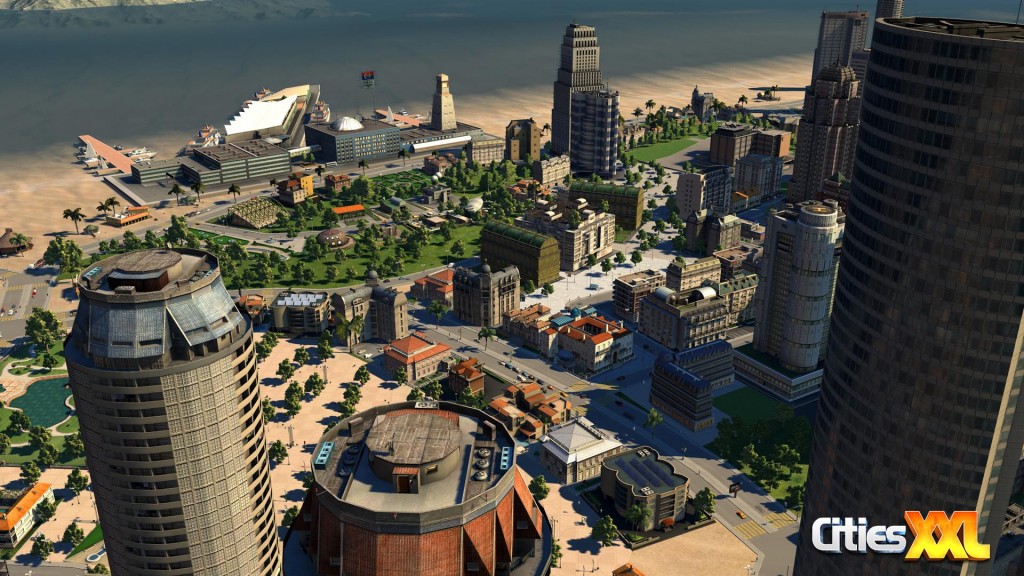 Cities XXL pre-orders have opened, and Focus Home Interactive really want you to consider it.

Firstly, if you’ve never played the series before (or at least don’t have any of the games on your Steam account), you’ll get a 20% discount when you pre-order Cities XXL. If you have played the series before and have either Cities XL, Cities XL 2011, Cities XL 2012, or Cities XL Platinum registered to your Steam account, then that discount jumps to 50% off, and isn’t just for pre-orders. And if you have a non-Steam version of the game, then hey, just plug the game’s Activation Key into Steam and it should automatically be added to your Steam library.

As ever, we’d recommend not actually pre-ordering a game because there is every chance it’s not going to be worth it. Thankfully, though, that 50% loyalty discount is not a pre-order discount, and won’t end. If you have any Cities XL game registered to Steam, then you’ll get 50% off whenever you buy it – even post-launch – so if you’re a long-term player of the series, you might as well wait and see what people think of it before putting your money down.

I approve of this.