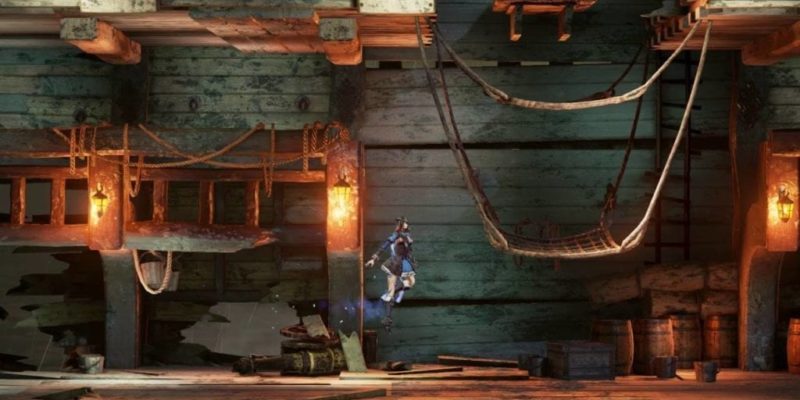 Bloodstained: Ritual Of The Night will be featured this year at E3 in its playable version at Microsoft’s booth and the fans are waiting to see the first real gameplay footage from the spiritual successor to Castlevania: Symphony of the Night next week.

Koji Igarashi has already confirmed the demo appearance of his title and keep in mind that whoever supported Bloodstained’s Kickstarter campaign with $60 and more will receive the demo for free via Steam in June 13.

You can also click on the video below in order to watch some brand new footage from Bloodstained: Ritual Of The Night and its E3 demo. The game is currently under development for PC, PlayStation 4, Xbox One, Wii U and PS Vita.

Injustice 2 not launching on PC