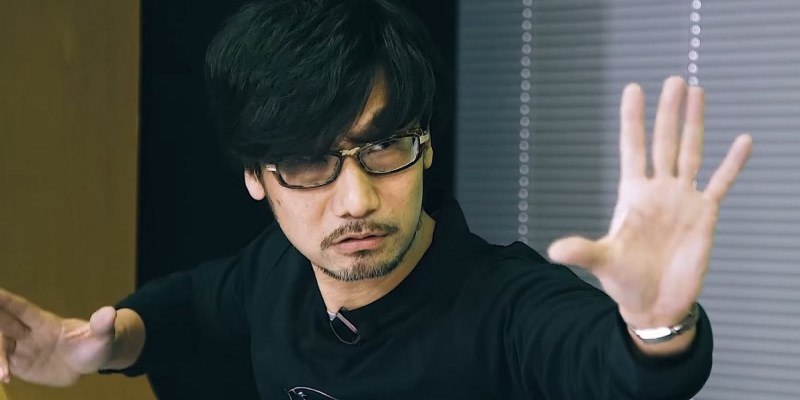 As spotted by VGC, a YouTuber uploaded hand-recorded footage of the game — armed with nothing but a smartphone and hopefully a pair of pants. The streamer is shown recording the gameplay, which clearly looks to star Margaret Qualley as rumors have stated. Qualley also starred in Death Stranding, and many believe it’s her face seen in the recent Kojima teasers on Twitter.

If you can ignore the man’s nipple, you’ll be able to witness some blurry footage. The game appears to be a third-person, horror-themed affair, with the protagonist meandering through a Silent Hills-esque hallway. She cuts through the darkness with a flashlight. There seems to be a mechanic where you must match button taps to get the flashlight to work again.

Kojima’s next game getting leaked may confirm the name Overdose

It’s a short demonstration, ending after roughly two minutes. Near the end, the woman is crouching behind a desk before she raises her hands to protect herself. She screams at the unknown assailant, and the screen goes black — revealing a man’s bare chest. I low-key love this. After a “Game Over” screen, we see the lines “A Hideo Kojima Game” and “Overdose,” likely confirming a rumor that made the rounds earlier this year.

We may see official see footage of Overdose this year via The Game Awards. Until then, you can enjoy the apparent early look above, as well as some fan service.

Vermintide 2 gets new content next week, and is free to keep this weekend