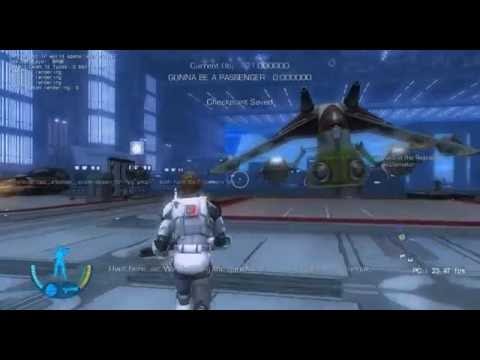 Star Wars Battlefront 3 never saw the light of day, it was canned back in 2008 disappointing many a Star Wars fans.

Over the years bits of footage of  Free Radical Design’s keeps resurfacing and another couple of videos have appeared courtesy of FuZaH. The footage shows an unfinished alpha version of the training mission.

The graphics look dated now but this was cutting edge back in 2008, and from what we can tell, this is from the PC version. It’s great to see old footage like this surface, it shows how far PC gaming has come in eight years.

It’s such a shame that the fan made Galaxy in Turmoil from Frontfire Studios had to be pulled, it was aiming to be the next Star Wars Battlefront 3.