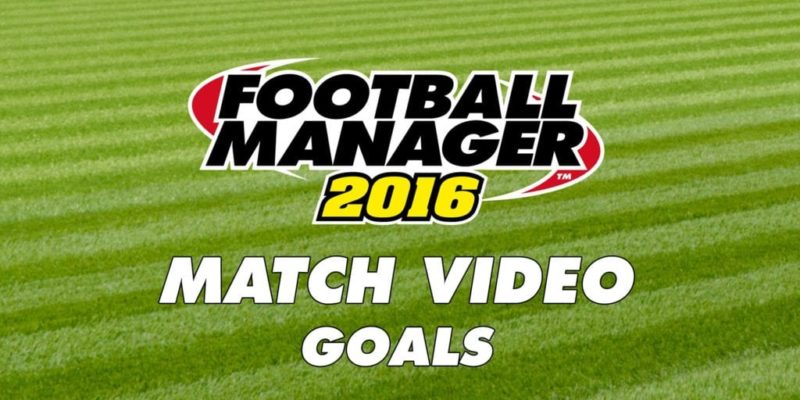 A newly released Football Manager 2016 video gives us all a look at some work-in-progress match engine footage, via a selection of goal highlights.

According to Sports Interactive’s Miles Jacobson, this edition of Football Manager has an almost absurd 3,937 new match engine animations (a fair bit more than the advertised “over 2,000”, hence his comment here about misleading people):

So, without wasting any more time, here’s the Football Manager 2016 match engine highlights. I’m liking the stamina bar above the player’s heads (which I imagine is an optional toggle), and it does seem like the players are ‘skating’ a bit less than in prior releases. Some belting goals, too.

Sherlock Holmes gets new Frogwares case in The Devil’s Daughter