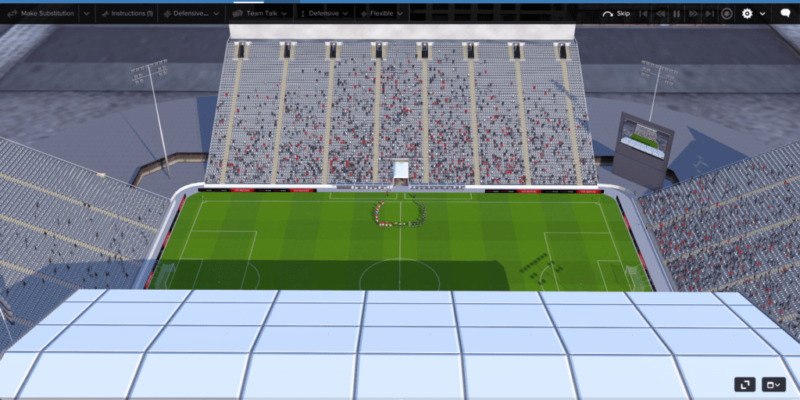 Those who’ve been having stability problems playing Football Manager 2017 may have them solved by the release of patch 17.1.2. The update is out now on Steam, and specifically addresses “rare” crashes.

It should also have fixed a problem with the game launching to a black screen if the DirectX installation is incomplete. In terms of gameplay and interface fixes for Football Manager 2017, the in-game calendar should no longer display the wrong month, and ‘Highlight key attribute for role’ should save correctly.

There’s also a bug fix for players not returning from loan when they should do. Here’s the change log for the new patch.

GAMEPLAY
——–
– Fixed rare case of player not returning from loan

Telltale Guardians of the Galaxy project on SAG-AFTRA document