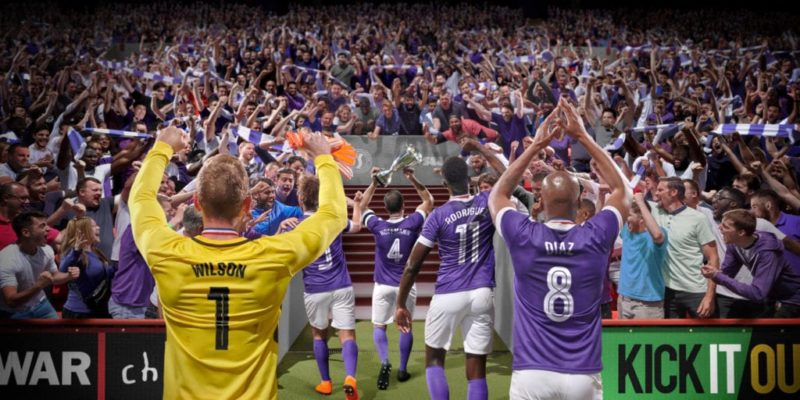 It’s official — Football Manager 2020 is on its way. Sports Interactive, the long-time developer on the Football Manager series, released a new trailer to build some hype about the upcoming game. You can check that trailer out below.

As the announcement trailer captures so clearly, football fans have strong opinions about the sport. While the reveal doesn’t give us any details on new features and improvements in the game, we do know that Football Manager 2020 will put you back in charge of some of the best-known teams in the world of football. Players will manage their team, make crucial decisions, and hopefully lead their team to the top.

In addition to being released on PC and Mac, Football Manager 2020 will be releasing on Google’s upcoming streaming console, Stadia. This is the first time that a Football Manager game will be part of a new console’s launch lineup. The game will use Google’s developed cloud technology and their wealth of data centers around the world to allow for more matches, more saved leagues, and a faster experience than on other platforms.

Release information, multiple versions, and a beta are coming soon

Anyone who pre-purchases the game before November will get a 10 percent discount through Sports Interactive’s approved storefronts. There will also be a beta for Football Manager playable on PC two weeks before release for anyone that picks the game up through a Sega retailer. All careers started during the beta will carry over into the full release of the game. The beta will not be accessible on Stadia.