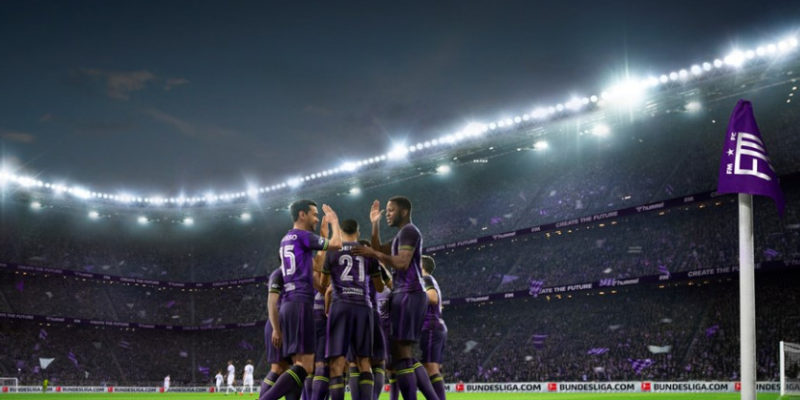 Sega has announced import release details about its upcoming Football Manager series entry. Of course, this being annualized means we knew it was coming, but a specific release date has been revealed. Football Manager 2021 drops November 24, and Sega says an early access period will run for a few weeks ahead of launch.

Pre-purchasing Football Manager 2021 nets you the early access privilege, alongside a 10% discount on RRP. These perks are only available if you pre-purchase from one of Sega’s “approved digital retailers,” which in this case are Steam and the Epic Games Store. Sega says its free period for Football Manager 2020 on the Epic Store was hugely successful, so we’re not surprised to see it on that storefront.

Specific details on the game itself are scarce, but Sega will be revealing more early next month. For now, the developer says they’re adding more tools for managers to express themselves, alongside increased levels of authenticity and extra layers of depth and drama. We’ll find out what these changes amount to in the coming weeks.

Sega has also gone over other platform plans and details on Football Manager Touch. The main game will be arriving on Xbox for the first time in over a decade. It’ll be play anywhere and cross-save too, allowing you to move between PC and Xbox on the same save file. Football Manager Touch will drop on PC, Nintendo Switch, and mobile devices “soon,” with a neat perk for PC players. Not only will Touch be available as a standalone purchase, it comes included with Football Manager 2021 on PC.

We expect early access to drop in early November then, and there’s reason to give it a go. Career progress started in early access carries over to the main game on November 24. For the first time, early access will be available on the Epic Games Store as well as Steam.