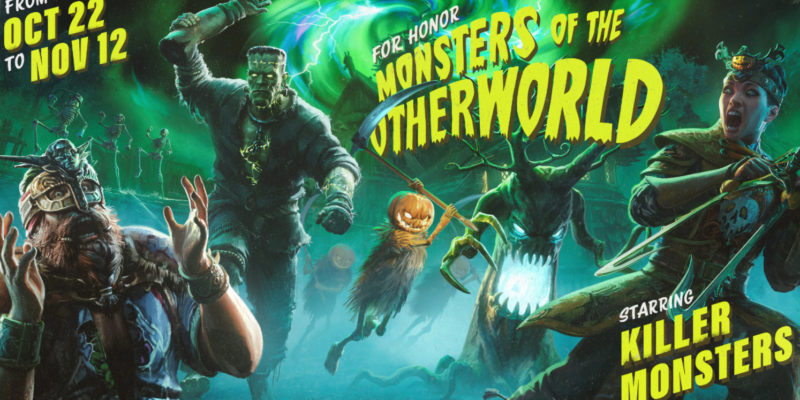 Ubisoft’s melee action game is still trucking along, despite its mixed reception at launch over three years ago. To mark spooky season, For Honor will see a substantial Halloween event, much like other live service games. Monsters of the Otherworld arrives today, October 22, and delivers a selection of monstrous modes and creepy content.

The live event kicks off with Endless March, a variation of the standard Dominion game mode. The Halloween edition of the mode replaces the standard minions with powerful skeletons, and it’s live for two weeks, ending November 5. The final week of Monsters of the Otherworld will then rotate to a different game mode.

Spooky Slashers is its name, running November 5 through November 12. This mode is about capturing zones to earn special player buffs, used for slaying the horrific demons that are scattered around the map. Spooky Slashers sounds hectic with the additional monsters involved, and its probably worth watching your back. If you die, you lose the buffs earned from capturing zones. Both of these modes have appeared in a previous For Honor Halloween event, but its good to see Ubisoft still delivering seasonal events over three years on from release.

Monsters of the Otherworld‘s new modes are propped up by some exclusive limited-time content, too. At the end of event matches, these will be attainable from random loot drops. These new cosmetics are mixed in with Halloween goodies from previous years. There’s also some themed DLC, as you can also purchase Executions and Effects inspired by Frankenstein’s Monster. The trailer shows some of these in action, including pumpkin shields and Halloween-themed axes & swords.

Just like with Rainbow Six: Siege, Ubisoft has stuck with For Honor over the long run. It didn’t get the warmest of receptions at launch, but after several meaningful updates, For Honor delivers quite the package. Special promotions like free weekends have brought new players in too, and it sounds like this melee action game still has quite a following. The Monsters of the Otherworld Halloween event is live in For Honor from October 22 to November 12. 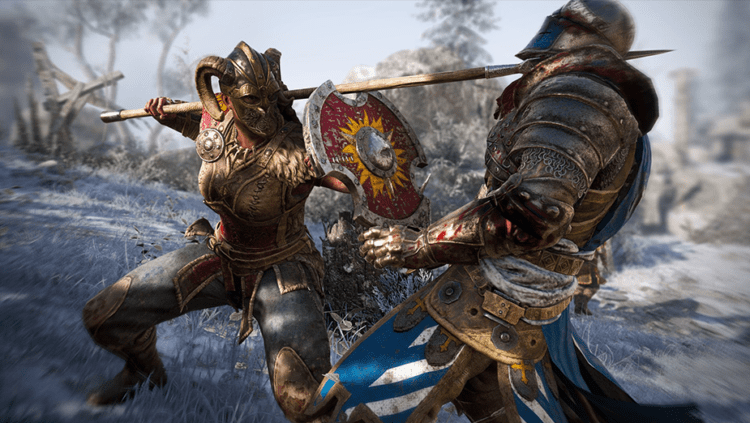