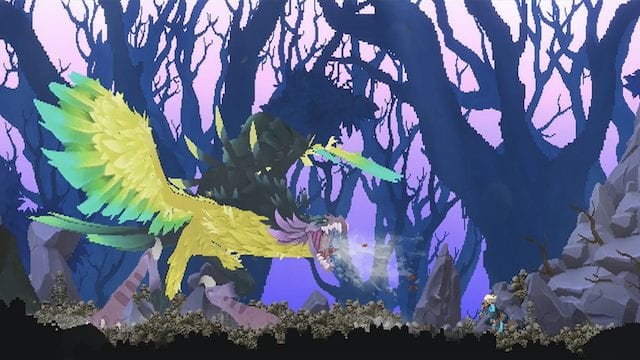 After a lengthy period of Epic exclusivity, the side-scrolling action game Foregone is finally coming to Steam. We don’t have long to wait either, as it’s set to launch on March 1 for Valve’s storefront. That’s less than a month away, and for a game you could have been playing last year! Prospective players can dip their feet in the water with a Steam demo that rolls out today as well. If you’re not familiar with the game, now’s looking like a good time to get acquainted.

The same day Foregone drops on Steam, all platforms will receive an influx of new content. This includes new weapons, bosses, missions, and even a new NPC. In case you’re not familiar with the game, it’s a pixelated 2D action-platformer that focuses on collecting weapons and gear in addition to upgrading skills via the game’s skill tree. Foregone previously entered Early Access in March of last year, followed by full release in the Winter. It received a surprisingly broad set of critical opinions, as the PlayStation 4 release has a Metacritic average of 64 out of seven reviews, while the Xbox One version has a 79 out of eight reviews.

Coming soon to a Steamputer near you

At any rate, the new content will hopefully make for an even better package when it launches early next month. And after months of patches, that sounds like as good of a time as any to finally jump into Foregone and marvel at how much it looks like Dead Cells. I haven’t played the game, so I can’t say whether or not it plays like Dead Cells. But it looking like Dead Cells is the thing I’m subtly hinting at. Hey, if you’re going to look like the best action rogue-lite while being an action rogue-lite yourself, you might as well get lumped in with it. It couldn’t hurt, right? 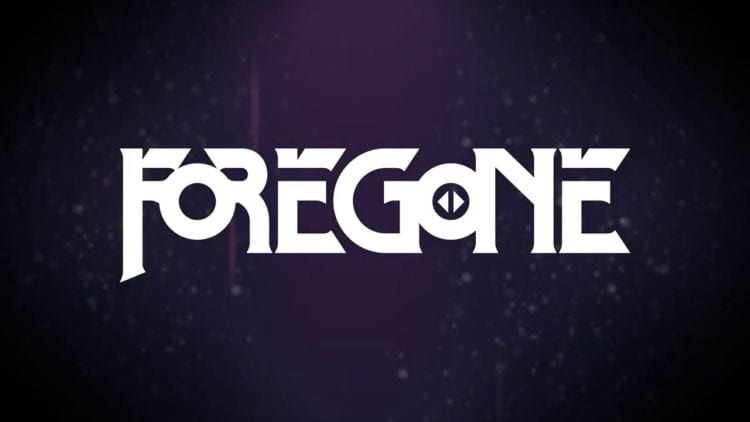