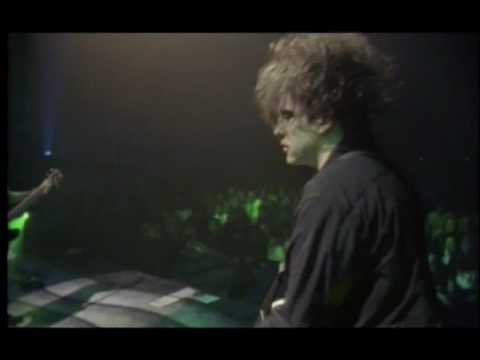 It is a truth universally acknowledged that a PC gamer in possession of a good fortune must be want of a first-person survival sandbox game. DayZ, Rust, Nether and soon, perhaps, Endnight’s The Forest. This one, by the looks of things, might be for those of us who prefer a single player experience to being constantly shot at by strangers.

Announced a little while back, The Forest strands you (Mr. Player Man) in unfamiliar woodland inhabited by weird mutants. You’ll need to craft, scavenge and keep your head down at night if you want to survive. Chop down trees, build fires and shelters, then trap the area so the bad folks can’t get near.

The game is said to be going into beta later this year, but for now see if these images take root in your mind. Bonus points to Endnight for (almost) naming it after one of the best Cure songs going.

A gathering of Thief screenshots steal in from the dark