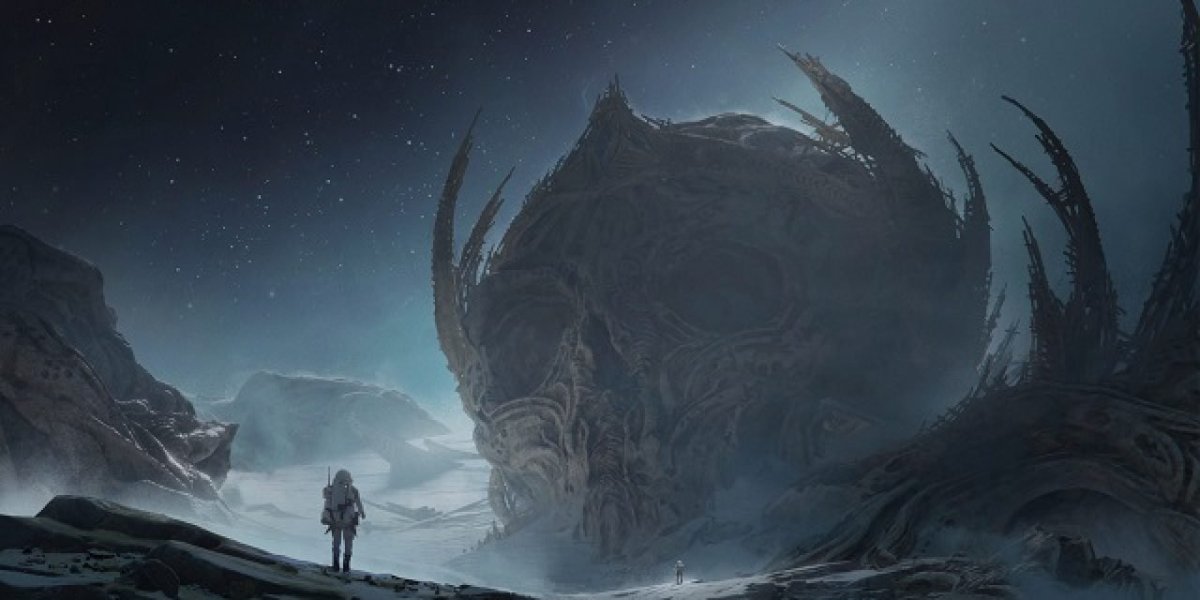 Last year, former Bioware developer and general manager Casey Hudson announced the formation of his new independent studio, dubbed Humanoid Studios. He intended the studio to function as a safe working environment where creative ideas can flourish and an “all-new IP” can be developed. At the time, Hudson did not reveal any concrete information about this new IP, only saying that he considers it “something awesome.” Although he remains tight-lipped on the project, the official Humanoid Studios website does contain a brief description regarding the basic idea behind its first game.

According to the website, the project will function as “a multi platform AAA game, focusing on character-driven narrative in an all-new science-fiction universe.” Additionally, the website goes into some detail regarding the studio’s primary goals. It states that higher quality gaming experiences result from the developers having more independence and freedom, a notion that sparked the inception of Humanoid Studios.

Four core beliefs form the backbone of Humanoid Studios’ vision, which include the view that interactivity serves as “the future of entertainment,” and that storytelling, worlds, and characters make for some of the most impactful entertainment. The other two beliefs include ensuring that employees feel safe and that “innovative tools and technologies unlock interactivity that feels magical.”

Notably, the website also features several job openings for qualified candidates who wish to support Humanoid Studios’ goals. The studio advertises a flexible working environment that allows employees to work either in its offices stationed in B.C. and Alberta in Canada or at home. Candidates interested in these jobs will likely appreciate the flexible options offered by Humanoid Studios, as they could allow employees to focus more on making the developer’s first game without negatively affecting their mental well being. Hopefully, Humanoid Studios will follow through on its promises. 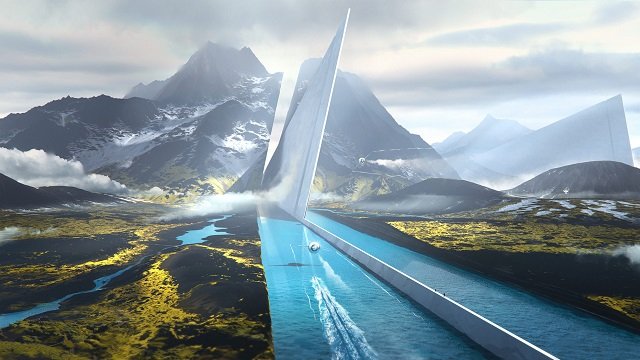