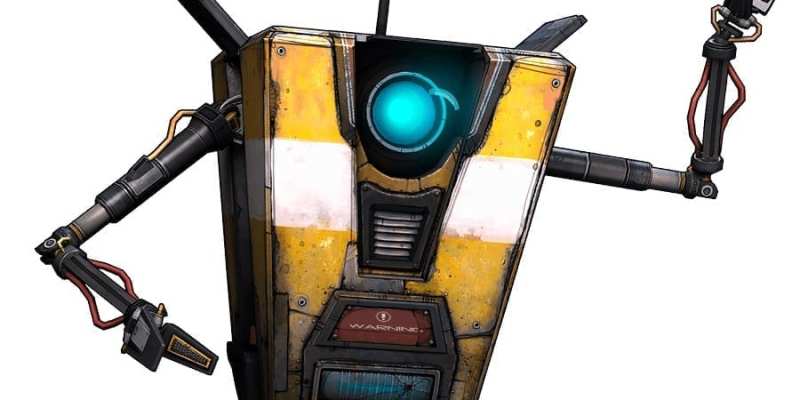 The full gameplay reveal for Borderlands 3 happened just a few days ago. However, there has been a lot of controversy surrounding a staple to the previous two titles. David Eddings, who was a previous employee of Gearbox Software, is not reprising his role as the game’s robot companion. This was a disappointment to fans, as Claptrap has become a notable character of the franchise.

There are rumors that seem to be floating around as to why Eddings was not a part of Borderlands 3. But, Eddings decided to reveal a little bit more as to some of the behind the scenes of the situation regarding the role. In a thread of tweets, Eddings has alleged that Randy Pitchford, the CEO of Gearbox, “physically assaulted” him in a hotel lobby back in 2017.

Truth On The Internet

The allegations surrounding the events should be taken with a grain of salt. For one, the recollection of events is solely provided by Eddings. As seen in the tweet below, Eddings alleges that the events took place at the Game Developers Conference (GDC), an annual event held in San Francisco, California. The events allegedly took place in the Marriott Marquis lobby. It is unknown whether any other bystanders or video game industry members were present at the time.

I ultimately offered to do it for “free” in exchange for past royalties owed plus an apology for something I’ve never spoken about publicly until now: Randy physically assaulted me in the lobby of the Marriott Marquis at GDC 2017.

This isn’t the only bit of news regarding Pitchford or Borderlands 3. Comments regarding microtransactions were taken out of context; the only ones that are going to be found in the third installment of the Borderlands franchise are actually going to be purely cosmetic. Other reports state that Troy Baker also turned down the opportunity to continue his stint in the Borderlands universe, though he has denied this several times.

Randy Pitchford has yet to respond to any of the tweets alleging a physical altercation that took place. However, a statement might come from either his personal account or 2k Games, considering Eddings’ tweet was only posted about an hour ago as of writing this. Either way, the situation has now reached a new level of ugly, and it’s only a guess that things are going to get a lot worse before they get better. That goes for all sides who have been roped into this mess of words and tales from the Borderlands.

Borderlands 3 May Not Get DLC Vault Hunters