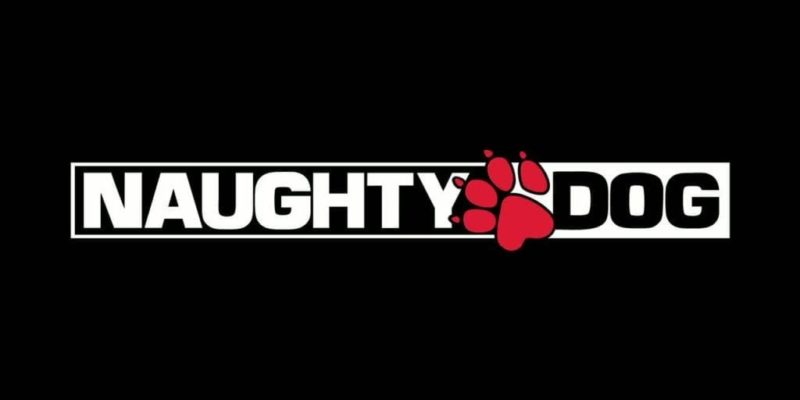 Yu had earlier worked as Lead Technology Programmer at 3D Realms, a Director Of Technology at Gearbox and worked on Microsoft’s Halo team for five years as Principal Engine Programme before taking up this new position where she’ll be coding graphics specifically on PlayStation 4.

“I miss working with many capable developers on the Halo team, but am also excited to develop for PS4,” Yu posted on Twitter.

What project she’ll be working on is yet to be known however Naughty Dog did release a teaser trailer for the next Uncharted game at the PlayStation 4 launch event and it is widely believe she’ll be involved in that Sony exclusive.

Typing of the Dead: Overkill offers some rather unorthodox DLC