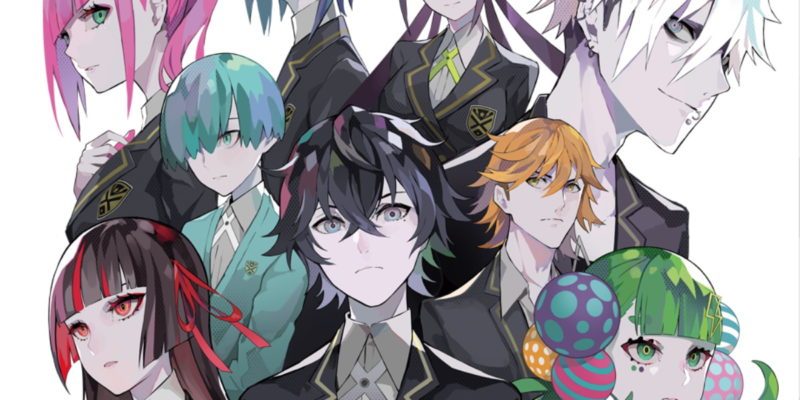 It may be a while (if ever) that you see a Persona game come to the PC platform. If you’re looking for games within the same vein or ones that draw inspiration from the anime genre—you’re in luck. Character designer, LAM (Persona 5, Fate/Grand Order), is working on a new game coming, ALTDEUS: Beyond Chronos for the PC. Albeit, in the form of a virtual reality experience.

For those who are curious, ALTDEUS: Beyond Chronos is the next installment in the Tokyo Chronos line. It’s not indicated if this is a direct sequel. However, it looks like the story will take place in the same universe as the previous title. You only need to look to the Tokyo Chronos Steam page as a litmus test for its reception. At this point, there are mostly positive user reviews, having 93-percent of them being positive.

Return of the dark designers

LAM as an illustrator is no stranger to the current game in the works. He and former director, Haruki Kashiwakura (Sonic: Generations, Sonic: Colors), both lent their talents first of the ‘Chronos title. It’s touted as the “only Japanese VR title recognized as part of Oculus Essentials.”

TOKYO CHRONOS marks my first leap into VR and with the release of ALTDEUS, I want to showcase a new side of my work.–LAM

It looks like you won’t have to wait very long to dive into this sci-fi, anime VR experience. As of right now, it looks like the development team at MyDearest Inc. is polishing ALTDEUS: Beyond Chronos for a Q4 of 2020 release. The Japanese website for the studio does provide a bit more substance in regards to its previous releases, especially if its a look at the first title, Tokyo Chronos beyond what’s available on its Steam page. The art style is very reminiscent of Persona 5. So, if you’re a fan, at least you have something that resembles a game that fans have been clamoring for.