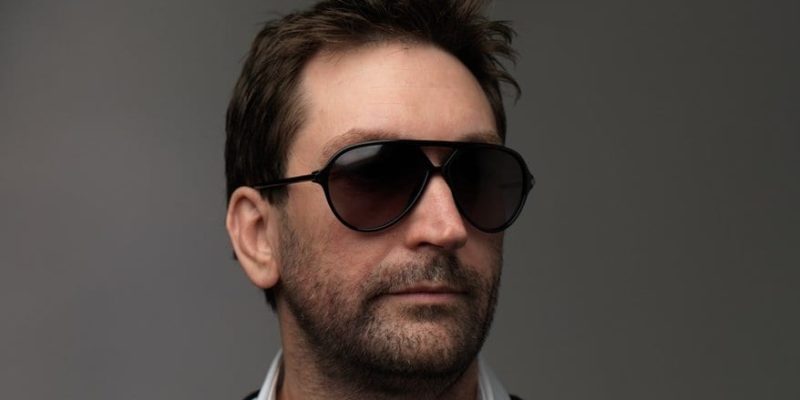 Back in January, former Rockstar North president Leslie Benzies departed the company following a sabbatical; but all is not as it seems, and he was allegedly forced out.

A statement issued by legal firm Locke Lord LLP reveals that Benzies is now suing Rockstar for unpaid royalties and the sum in question is a whopping $150 million USD. The statement reads:

“At the root of the dispute is a sabbatical that Mr. Benzies was enticed by Rockstar to take after leading the company to world-record breaking sales and revenue.”

“As described in the lawsuit, while on sabbatical, Mr. Benzies discovered numerous deceptions on the part of Take-Two, Rockstar, Rockstar North Ltd, Sam Houser and Dan Houser, who sought to force him out of the company and terminate his portion of royalty payments based upon arbitrary actions by the company’s royalty Allocation Committee, a committee that may or may not have actually ever met. As the lawsuit describes, based upon agreements in place, as one of three named Rockstar Principals, Mr. Benzies is owed in excess of $150,000,000 million in unpaid royalties.

“The lawsuit describes that Mr. Benzies, Sam Houser and brother Dan Houser were official “Rockstar Principals” by identical contracts each had with Take-Two. This was the company’s way of rewarding Mr. Benzies by bringing him into the highest compensation tier. Having reached this height, Mr. Benzies’ removal after years of receiving compensation identical to the Housers was the product of what turned out to be a lengthy deception by Sam Houser. The complaint describes Sam Houser’s mounting resentments after many years of high praise.

“During the lengthy mediation, as the complaint describes, Take-Two breached its mediation obligations by issuing an out-of-bounds and inaccurate press statement regarding his sabbatical and that he would not be coming back to work. In fact, when attempting to resume his duties upon conclusion of his sabbatical on April 1, 2015, Mr. Benzies found himself unable to enter the Rockstar North office because his facilities access device had been deactivated. After being let inside by building security, Mr. Benzies was then ordered to leave by the Rockstar North office manager without reason.”

According to the statement Benzies is looking for a “fair settlement”.

[Update] Further court documents have made their way onto NeoGaf by way of GamesIndustry’s Brendan Sinclair. They paint a fairly entertaining picture (from his legal team) of Benzie’s roll as the man who could be relied upon to deliver a major Rockstar project when necessary.

The particular section linked above features some amusing, panicked emails from Sam Houser during the difficult development of Red Dead Redemption, in which he writes “This [RDR] is a (recurring) nightmare. But one i/we will need to get out of. I have problems with the camera all over the place. So much so, that I can’t be rational or specific about it. The darkness!!!”

In another email, Houser says “I am a jabbering wreck right now. I need The Benz!”

Benzies lawsuit is obviously trying to paint him in the most positive light possible, as the man required to finish up a project, but even viewed through that lens the document snippets are quite revealing.

In addition, a counter-suit from Take-Two and Rockstar claims Benzies is owed nothing in royalties in which. Rockstar also issued the following statement:

“Leslie Benzies was a valued employee of our company for many years.  Sadly, the events that culminated in his resignation ultimately stem from his significant performance and conduct issues. Despite our repeated efforts to address and resolve these issues amicably both before and after his departure, Leslie has chosen to take this route in an attempt to set aside contract terms to which he previously agreed on multiple occasions. His claims are entirely without merit and in many instances downright bizarre, and we are very confident this matter will be resolved in our favor. A core ethos since Rockstar’s inception has been the concept of “the team”.  It is deeply disappointing and simply wrong for Leslie to attempt to take personal credit for what has always been the tremendous efforts of the entire Rockstar team, who remain hard at work delivering the most immersive and engaging entertainment experiences we can for our fans.

“We do not intend to comment further on this matter.”