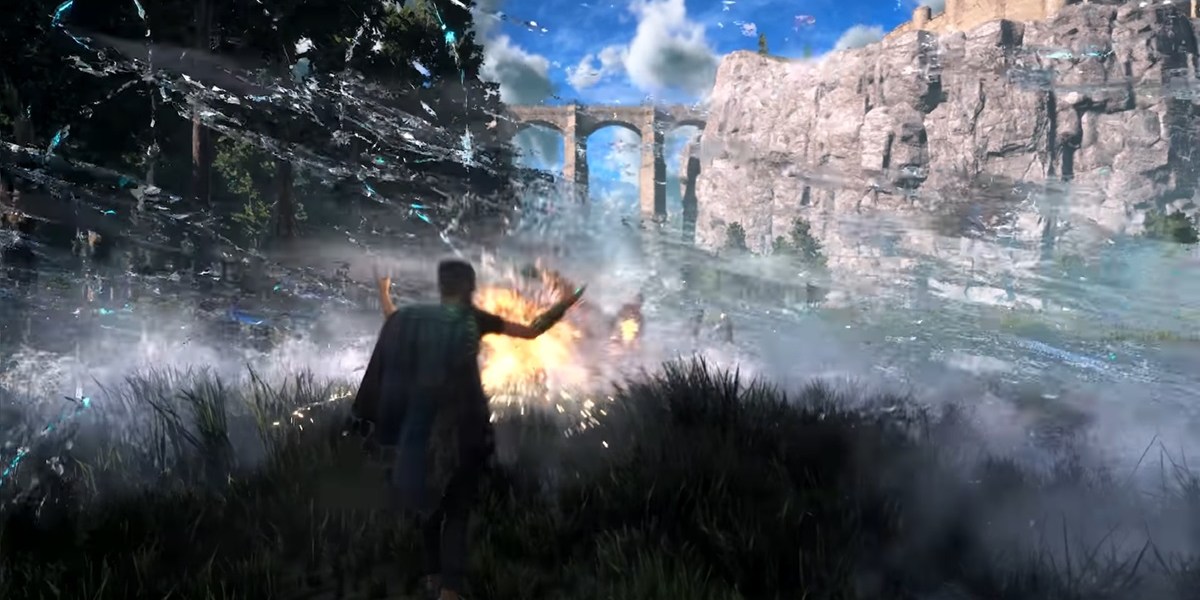 Combat in Forspoken is all about eliminating numerous hostiles on the battlefield using different magic spells and expert maneuvering. If you manage to do it right, you’ll even get graded for your efforts, akin to Devil May Cry, netting you some nifty rewards in return. Here’s our Forspoken combat guide to help you keep your combo battle ranking high throughout most encounters.

The combo battle ranking system in Forspoken uses letters to grade you for your efforts, starting from E, the lowest, up to A, and then a star for the maximum threshold. The higher your current score, the more XP you’ll earn when you defeat foes, which also speeds up your leveling to earn extra Mana. Likewise, your score also determines the drop rate multiplier, in case you need some extra materials from mobs.

Here are some other tidbits: 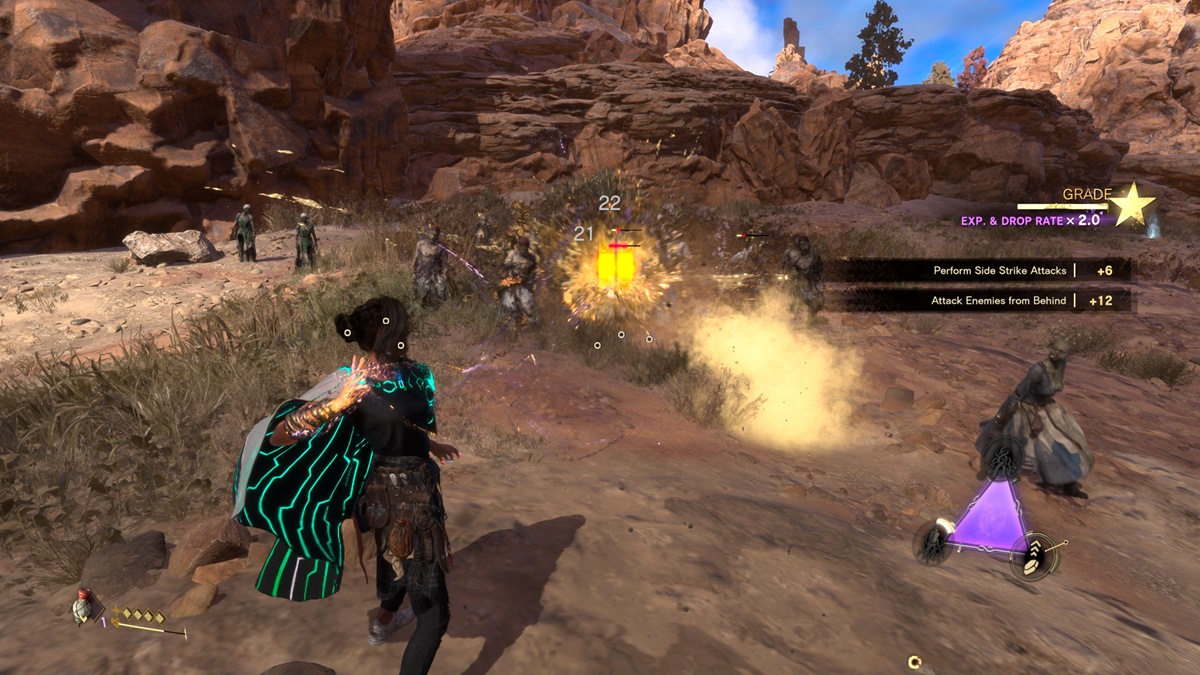 So, how exactly do you keep your combat battle ranking score high in Forspoken? Well, the simplest answer is: don’t get hit (but you already knew that). Still, you might have missed a particular setting in the options menu.

If you go to the Gameplay Balance panel, you’ll notice the Auto-Evasion setting. If enabled, this allows Frey to automatically dodge any regular/avoidable enemy attack (i.e., light blue flash). This includes multi-hit spells and barrages. You won’t even need to do anything since this instantly triggers, keeping your character safe and preventing your score from dropping. The only abilities you need to worry about are area-of-effect (AoE casts) and those with red flashes, which denote that they can’t be avoided at all. 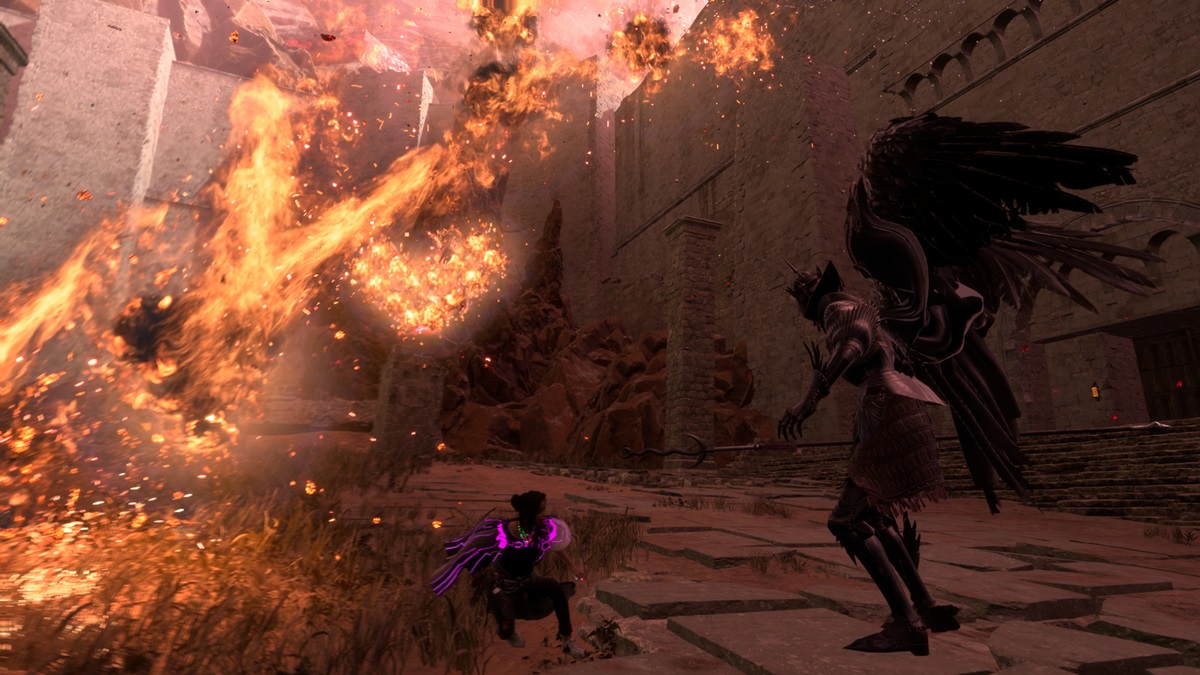