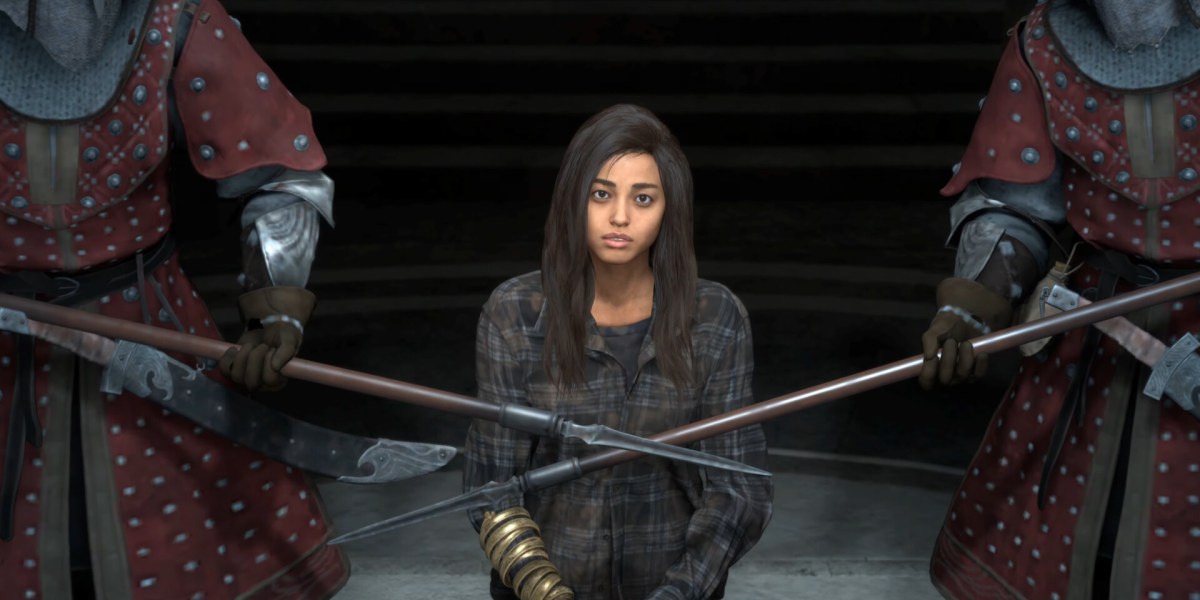 One of my favorite trailers from The Game Awards 2021 was the new one for Forspoken. It gave us a little more insight into the game’s story, and the protagonist, Frey Holland, looks like she’s in a world of trouble. A world she doesn’t even know how she got to. Check out the trailer below to see her wield an arsenal of elemental magical abilities, dodge a dragon, and surf on an ice board. The surfing gameplay alone looks like it has the makings of an outstanding extreme sports title. The new trailer also announced the release date for Forspoken.

The date to mark in your calendars is May 24, 2022. It will be available for PC through Steam, and you can already add it to your wishlist.

From New York to Athia

Frey is a New Yorker. So, it’s no surprise she’s a little shocked to find herself in a world with magical beasts and people wielding spears. She’s going to need to adapt to her new surroundings quickly, because there’s a mysterious corruption plaguing Athia. The corruption is called the Break and, much to everyone’s surprise, Frey survived an encounter with it. Naturally, this instantly makes her the potential savior of the world — if she doesn’t get executed first.

Okay, she obviously doesn’t get executed. That would be a short and unsatisfying end to a game that looks this visually stunning. The gameplay and combat showcased in the latest trailer look fast and fluid. For me, that equates to a whole lot of fun. As you venture across Athia, you’ll explore unique environments, learn new magical abilities, and battle dangerous beasts like the Breakzombies and Jabberwock.

Finally, this trailer for Forspoken revealed a new character, the insane and definitely evil sorceress, Tanta Prav. According to The Walking Dead actress Pollyanna McIntosh, who voices Tanta, she’s a “remorseless, unrelenting powerhouse.” She’s also hiding plenty of secrets. It sounds like she has all the makings of an excellent villain.

Now, all there is left to do is wait for the Forspoken release date to ever so slowly roll around.

This story is in development.

Cuphead: The Delicious Last Course gets a trailer and 2022 release date

By Jason Rodriguez36 mins ago
Reviews