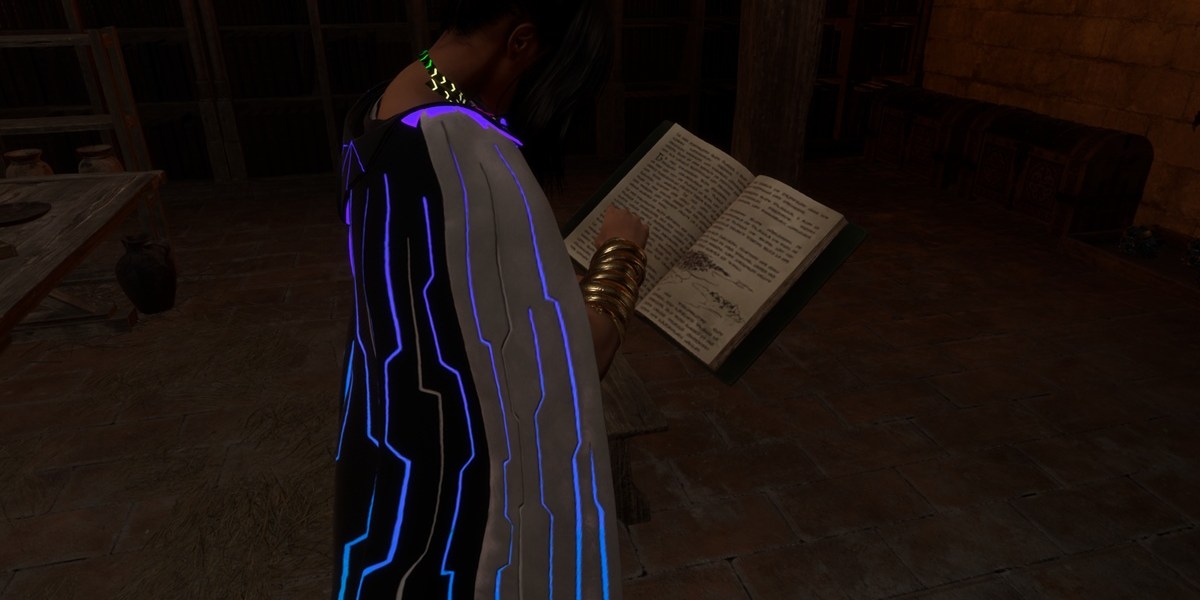 Forspoken will have you blasting your foes using magic and zipping around with various parkour tricks. Still, you can do all of that in style, what with your snazzy manicure. Here’s our Forspoken guide to help you unlock the Nails mechanic during the campaign. Frey will gain buffs depending on what she has equipped.

Forspoken guide: How to unlock the Nails mechanic

You won’t have access to the Nails mechanic at the start of the campaign in Forspoken. It won’t even appear in any of the menus. Instead, you’ll want to progress further until you reach Chapter 3: The Interloper. This takes you to the city of Cipal where you’ll meet a character named Auden. After the initial tasks, you’ll be able to explore the city normally. However, your next objective is to leave it so you can venture forth to a place called Xenos Guild.

The location is all the way to the east of Cipal, so go ahead and make your way there. Inside the second floor of the tower, you’ll find a desk with a couple of books (seen in the featured image). Read these and you’ll learn about the Tantas’ Nails. You’ll also be made aware of items called Breakshards, essentially the ore-type loot dropped by enemies or collected on the ground (i.e., Welkin Cluster and Leaden Cluster). 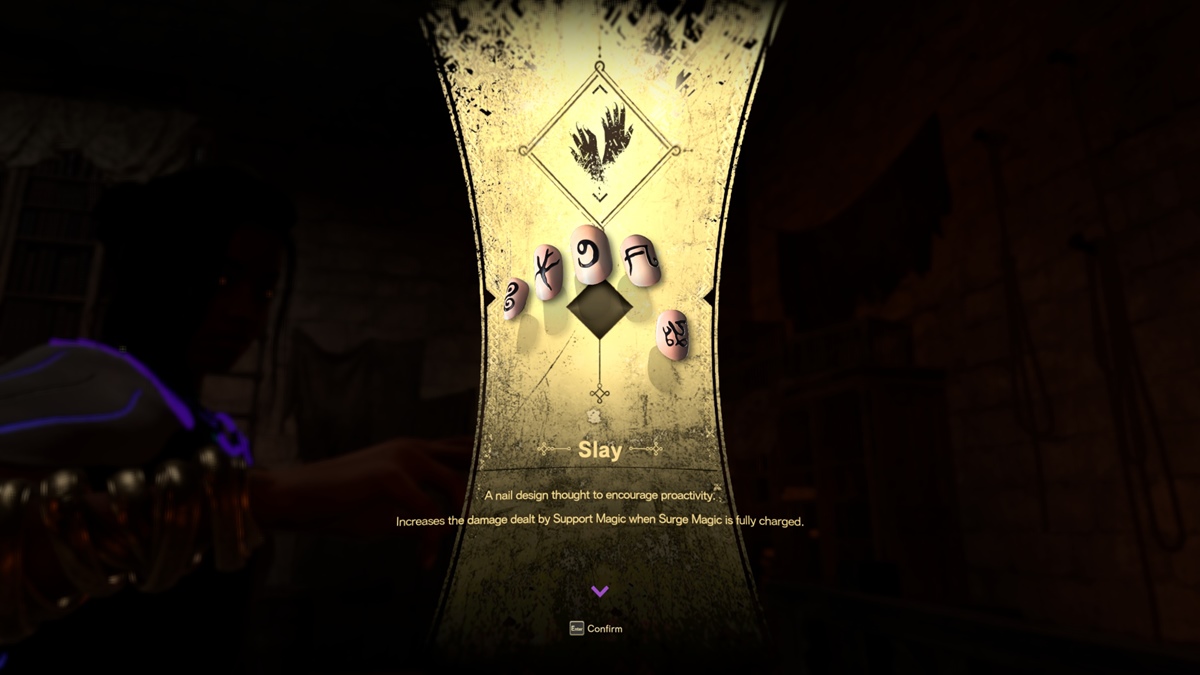 Open the two nearby treasure chests and pick up the ores. You’ll be told to open the Nails menu, which also unlocks the Nails mechanic in Forspoken. You should now by able to make changes to what Frey has in her left and right hands. By default, you have a few manicure patterns available: 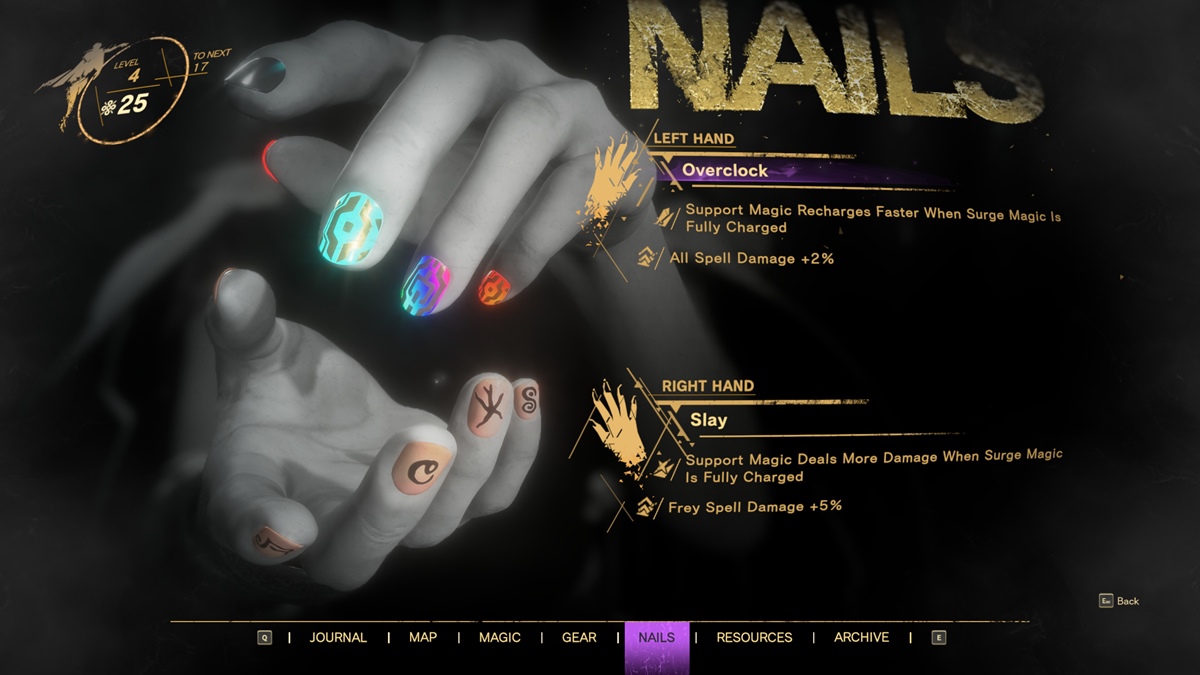 Other Nails patterns can be found while progressing throughout the campaign and exploring the world of Athia. We’ll tackle these in a separate guide, so stay tuned.

Valheim: How to parry enemy attacks

By Joshua Chu48 mins ago
Guides