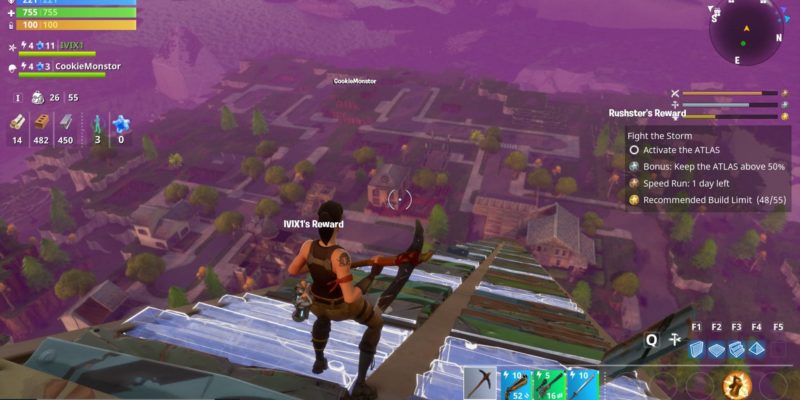 The latest Fortnite patch has dropped taking the game to v1.7.1. I this update there is a couple of new features including a cheat report button and now stats.

A new cheat report button now appears in-game and they have also added BattlEye to bolster cheat protection. Battle Royale stats have been added and can be found in the stats tab. Leaderboards are still being worked on according to Epic.

All heroes have also been given an ability damage, health and shield value boost. Epic says, “This change has little impact at lower levels, but provides a significant buff for players who have made notable progress in their Save the World campaign. Hero balance continues to be work in progress.”

The Fortnite battle royale changes are listed separately in the notes below and there are a few gameplay tweaks to watch out for.