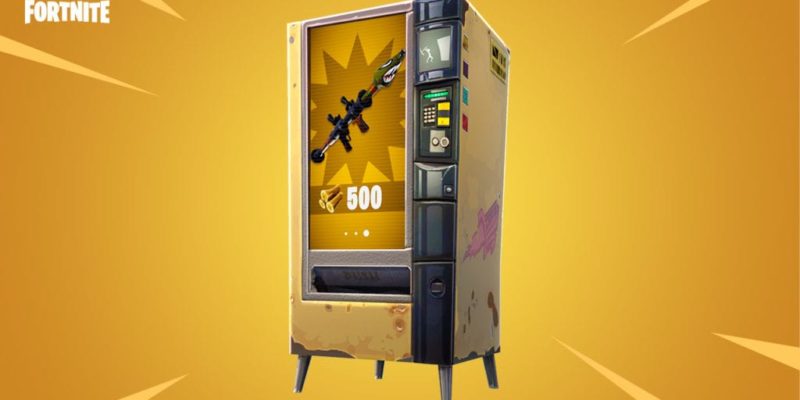 Fortnite’s next patch m, the 3.4 update will be arriving shortly and it brings new content to the game.

Epic will now be releasing what they are calling content updates which will drop into the game without a major game update. According to Epic this will allow them to focus on complex bugs still knocking about in the game and still provide new content for players.

The Fortnite 3.4 update will come with new vending machines which are dotted around the map in Battle Royale where players can buy items for materials. Many weapons have also been given first-shot accuracy and are listed in the notes below. The Limited Time Mode is High Explosives v2 with this update and  Remote Explosives and Guided Missiles have been added.