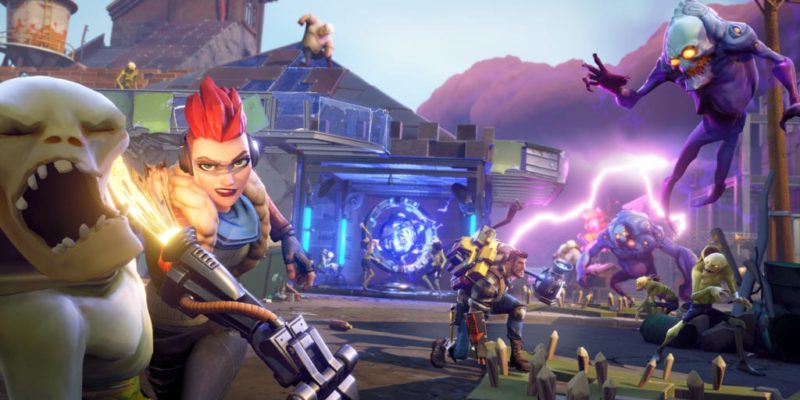 Epic must be more than pleased with the performance of Fortnite, specifically the free to play Battle Royale. According to their latest numbers, more than seven million players have dropped onto the island to kill each other.

This is a huge number considering how long Battle Royale has been available which has been helped by its release on the Playboxes. PUBG must be a little frustrated to see these kinds of numbers considering their recent displeasure at Epics version of the genre.

The player numbers news also comes with an update from Epic announcing that Duos have been added to the game as well as the return of supply drops.

“Supply Drops are back! We tried once, but couldn’t quite stick the landing. We fixed those issues and we’re excited for them to return”, said Epic. “Supply Drops are more likely to contain rare weapons and items that you want in a pinch. They’re also a hot zone for attention, so planning how to grab one is important. Watch the skies for those supplies.”

Epic has also posted a lengthy explanation on how they are approaching Fortnite weapon accuracy as they continue to try and nail it. It’s a complex process depending on weapon and what the player is actually doing so this may take some time to get right. The situation is currently as follows:

It’s hard to see players numbers slowing down unless Epic do something pretty drastic with the gameplay. They appear to be listening to the feedback which is a positive sign and so fart the future looks bright for Fortnite‘s battle royale.

Thanks to over 7 million of you who have played Fortnite! We want to keep the Battle Bus flying, so Duos and Supply Drops are available NOW. pic.twitter.com/sRx767u4aG