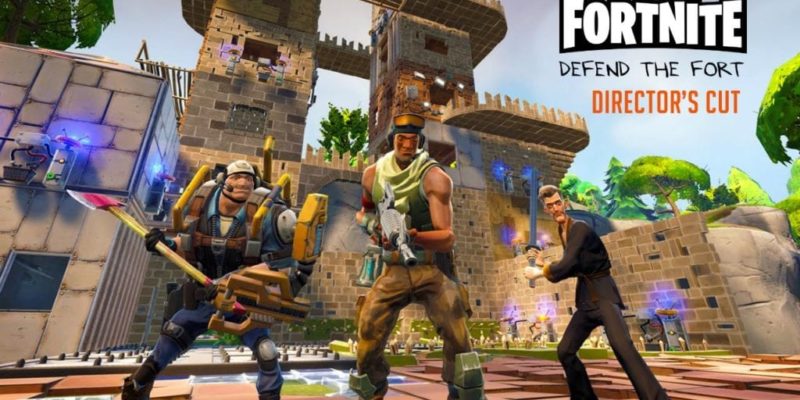 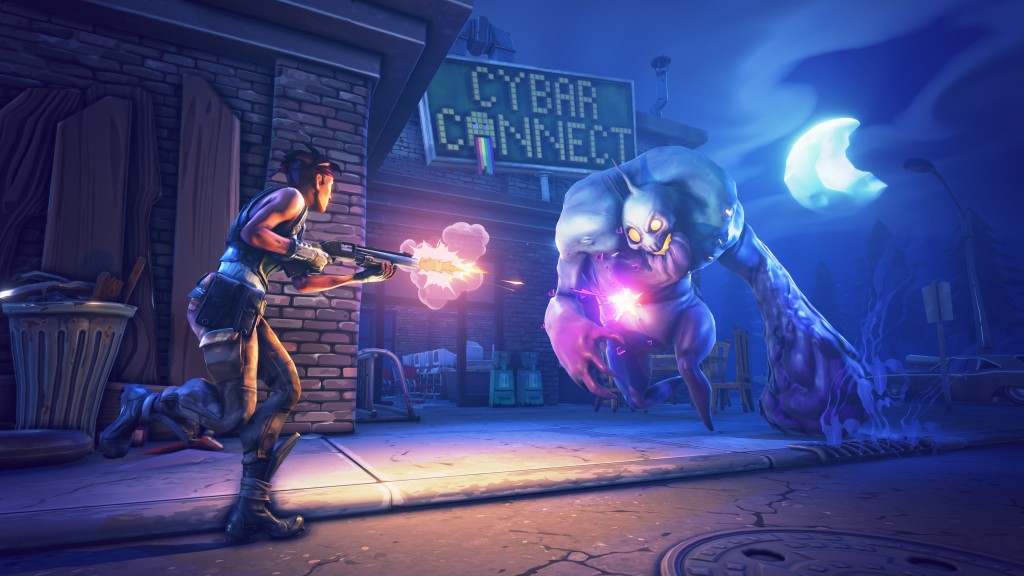 Anyone who signed up to alpha test this builder/shooter Fortnite should be checking their emails because testing gets underway today and will run for just over two weeks ending on 19 December. This initial phase is to test all “the basic stuff” according to Epic.

The idea is to work together as a team to defend a base and the Atlas Device from the enemy hordes. When the Atlas Device is activated the enemy begin their onslought. Players need to build the base and defend it, place traps, and explore the world. There are of course classes such as the Ninja, Constructor and Commando, all of which come with their own unique abilities.

Below are a couple of videos which cover most aspects of game if you’re still confused and if this interests you then get your name down as a tester on the Fortnite sight.