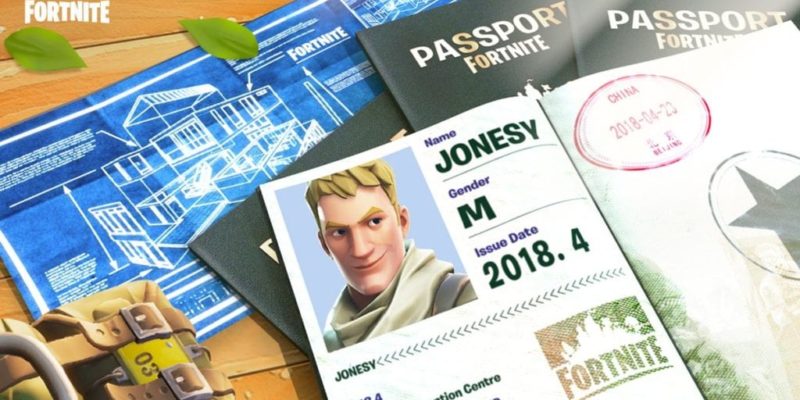 Epic could be on the verge of launching the game in China as early as next week according to a cryptic image posted this evening.

In the image below it shows a passport with the date stamp of 23 April 2018 which is next Monday. With the game doing so well in the western markets, as soon as it hits China it will likely explode. Prepare for some ridiculous player number stats to appear in the next few weeks if Epic manages to pull off a perfect launch.

The Battle Bus is taking off!

Warhammer 40,000: Inquisitor – Martyr delayed and devs will pull 90 hour weeks to get it done