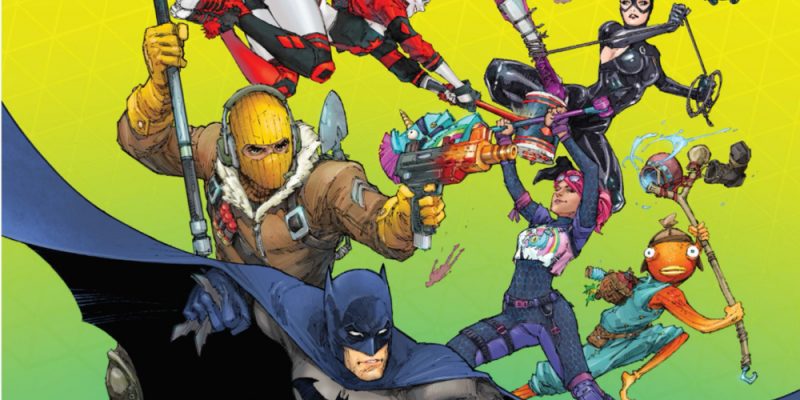 Fortnite crossovers are nothing new. And that’s an understatement. Epic Games and DC announced the latest Fortnite x Batman crossover today, which will take the form of a comic mini series known as Zero Point. The series name is also synonymous with the current season of Epic’s battle royale, so you can bet there’s a correlation there. The announcement also teased some Fortnite Batman skins and story details on what to expect out of the series.

The six-issue comic series will cover the events of Batman getting pulled into the Zero Point and finding himself suddenly in the world of Fortnite. He will encounter a band of popular Fortnite characters along the way as he seeks to understand where he is and how he can escape. The announcement also mentioned that Batman will find out what lies beyond the Loop, and how everything is connected to the mysterious Zero Point.

Immerse yourself in the series

Fans can certainly look forward to some more Batman skins and other cosmetics in Fortnite though. Epic and DC announced that each comic will come with a unique code for in-game content. The first issue will include a code for the Rebirth Harley Quinn outfit, and it sounds like the other issues may contain codes for other DC characters. Series Writer Christos Gage made the suggestion in the following statement:

“I’m also looking forward to integrating other DC Super Heroes into the series, characters that Batman has existing relations with,” said Gage. With five of the codes remaining a mystery, we may see more unique DC skins in Fortnite. 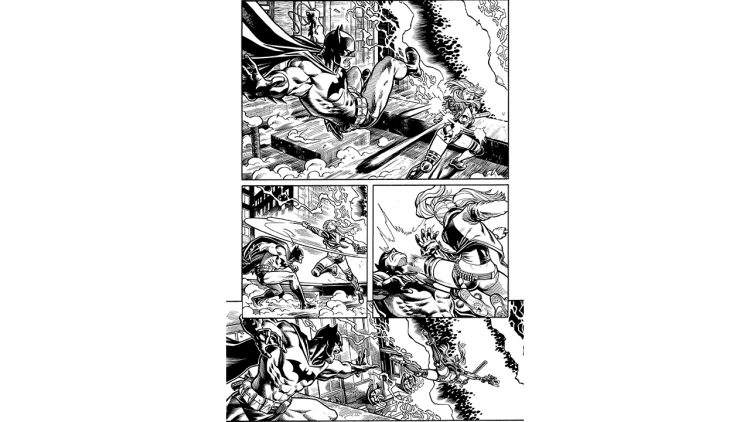 Additionally, fans who redeem all six codes will also unlock a new Armored Batman Zero skin to use in Fortnite. We’re not entirely sure what this Batman skin will look like, but Epic Games did provide a look at the Harley Quinn skin.

The Fortnite x DC Zero Point comics debut on Tuesday, April 20, 2021 with subsequent issues shipping twice monthly for a total of six issues. Prices start at $4.99 USD each, but U.S. subscribers to the DC Universe Infinite service will the issues free along with codes. 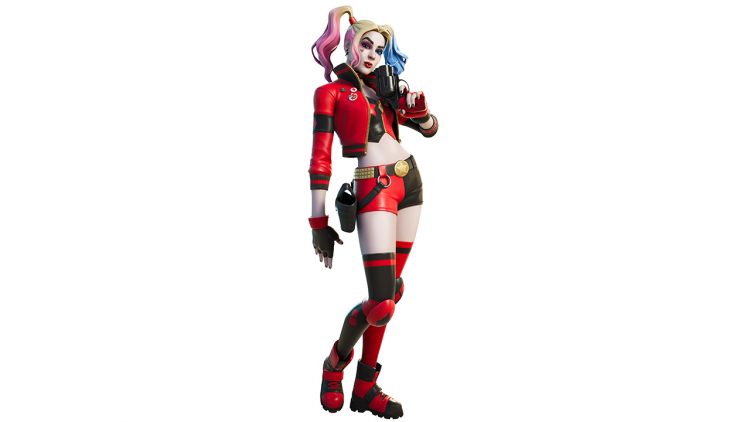