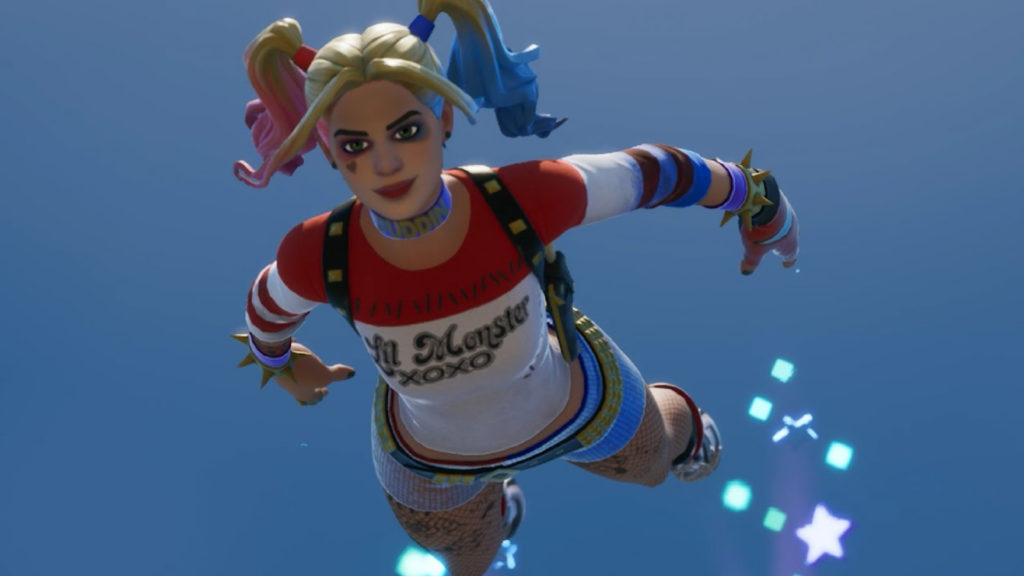 How do you successfully market a movie to audiences under the age of twenty-five? Apparently, you make a deal with Epic Games. Hints, teases, and leaks have been building for some time now, all suggesting a brand new cross-promotion deal in the form of a Fortnite–Birds of Prey event. According to the leaks, it will bring characters from the upcoming DC comic book movie to the world’s most popular battle royale game, possibly as early as tomorrow.

We’ve not seen much of the event so far. Presently, dataminers have uncovered a pair of new character skins based on the popular DC antihero Harley Quinn. She’ll come decked out both in a costume that resembles her appearance in Suicide Squad and another of her look in Birds of Prey. Harley will also sport either her trusty, comic book-accurate hammer or her Suicide Squad baseball bat. 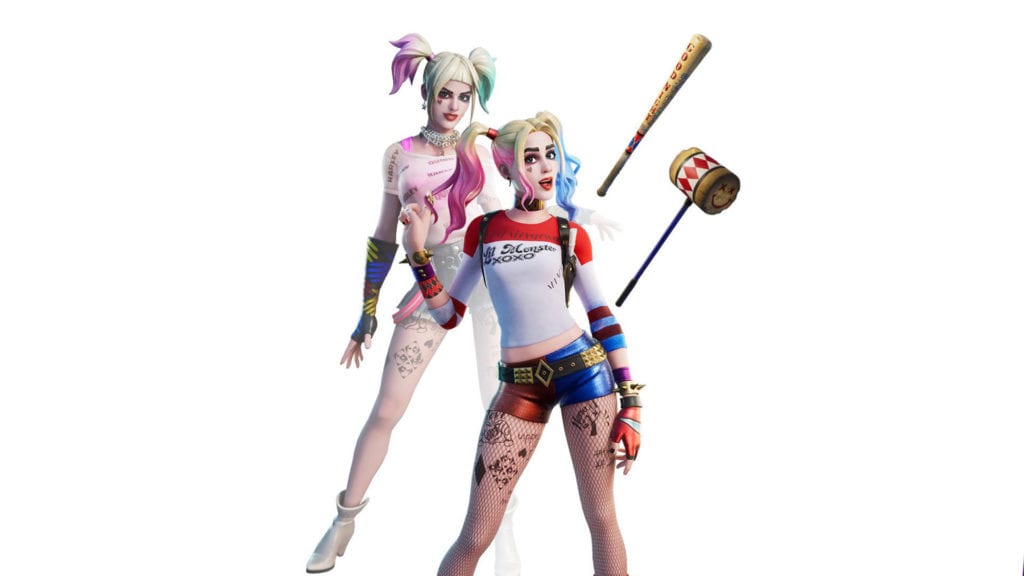 The Fortnite Birds of Prey crossover will be the latest in a long line of cross-promotional marketing events introduced to the game. The most famous of these movie tie-ins brought Thanos’ Infinity Gauntlet snap from Avengers: Infinity War to Fortnite, while the end of last year saw a Star Wars crossover that tied directly into the opening crawl of The Rise of Skywalker.

Considering the popularity of previous tie-ins, it’s not surprising that Warner Bros. would want to use Fortnite as a marketing tool. Thus far, Disney movies have benefited the most from Fortnite‘s brand appeal, but it remains to be seen whether other movies in the same genre will prove as popular.

If the Birds of Prey event does prove popular, we’ll likely see even more movies show up in Fortnite over the coming months. The big question will be to what extent such crossovers will distract from the gameplay that Fortnite players have come to love. There’s often only so much marketing that a game can endure before gamers start seeing through the cynical commercialism of the entire experience.

While it’s unlikely that Fortnite will lose its popularity overnight, crossover events such as the inclusion of Harley Quinn could end up weakening the game’s brand over time. After all, no game can remain popular with players forever, and gamers are often very good at spotting when they’re being manipulated by marketing teams.

Cyberpunk 2077 won’t have VR support, DLC expected to be Witcher-style

By Leo Gillick7 hours ago
News