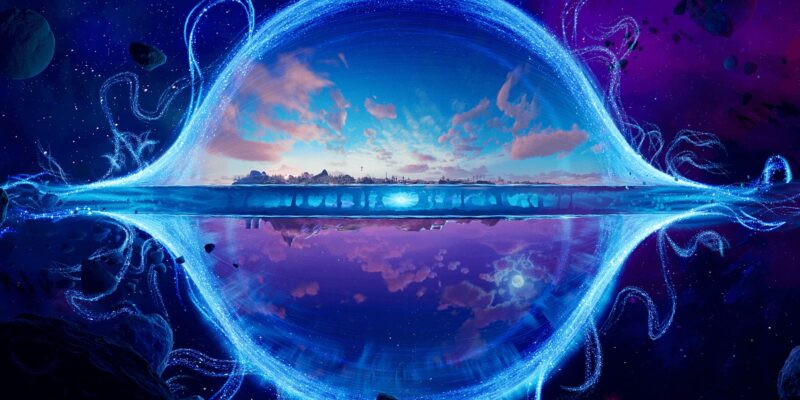 Fortnite Chapter 3: Season 1 is here and the island has quite literally been flipped upside down. The new chapter has introduced a range of fresh content, including new points of interest, weapons, mechanics, and much more.

Previously, sliding in Fortnite was leaked, leaving players wondering how it would work in the game. Now, you can try it out for yourself, as the game now allows you to slip and slide around the island. You can use the mechanic to move around much quicker. Also, you are able to shoot your weapon and build while you are in the sliding animation. Moreover, if you get knocked by an enemy, you can now crawl to safety much faster. At the same time, you can drop guns and materials to help your team mates while you are down, and you can pick items up in this state, too.

The next chapter sees the rollout of new items including, a tent which has multiple uses. Once you throw it down, you can rest inside it as a way of healing up. In addition, you can store up to three items in the tent which you can then use in future matches. You have two item slots available, you can access the third by using your gold bars to rent the space. Then, you can pack up your tent and set up camp somewhere else, or access your items in a new tent.

Show off your victory royale in Fortnite Chapter 3: Season 1

If you place highly enough in a match, you will be rewarded with a victory crown. In solos, you have to be among the top-four players, for duos you have to be in the top-two teams, and for trios and squads, you have to be in the top team. Although having a crown grants you the ultimate bragging rights, if you have a crown you will be marked on the map for all enemies to see. However, keeping hold of you crown will see you earn bonus XP during the match. If you win while wearing the crown, you will earn an exclusive emote which shows off how many matches you have won in the season. 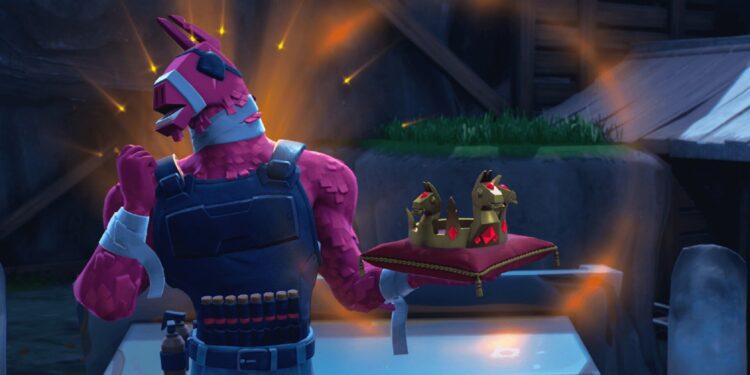 Progressing your battle pass more then ever before

A new season means that there is a new battle pass for you to work through. As always, you can progress your battle pass by completing challenges. You can view your daily, weekly, season, and milestone quests in the in-game lobby. Bonus XP can be acquired for completing a certain number of daily, season, and milestone quests. If that was not enough, you can now earn XP across all Fortnite modes. You can rack up XP from accolades in creative maps and games that have an accolade device. Also, earning mission badges and completing bonus mission objectives in Save The World will grant you more XP.

The launch of Fortnite Chapter 3: Season 1 has something for everyone to enjoy. Certainly, it has set the tone for yet another action-packed chapter. 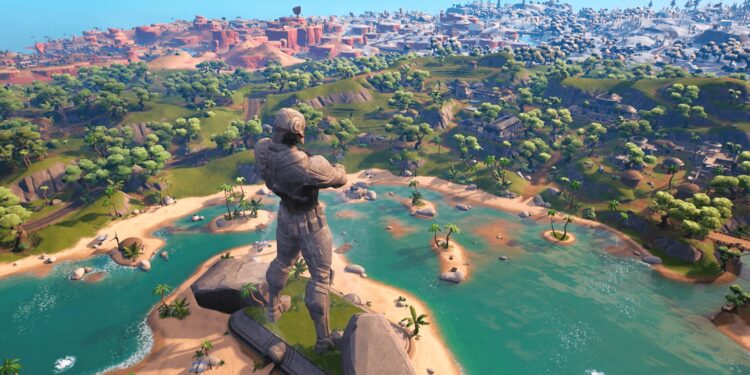