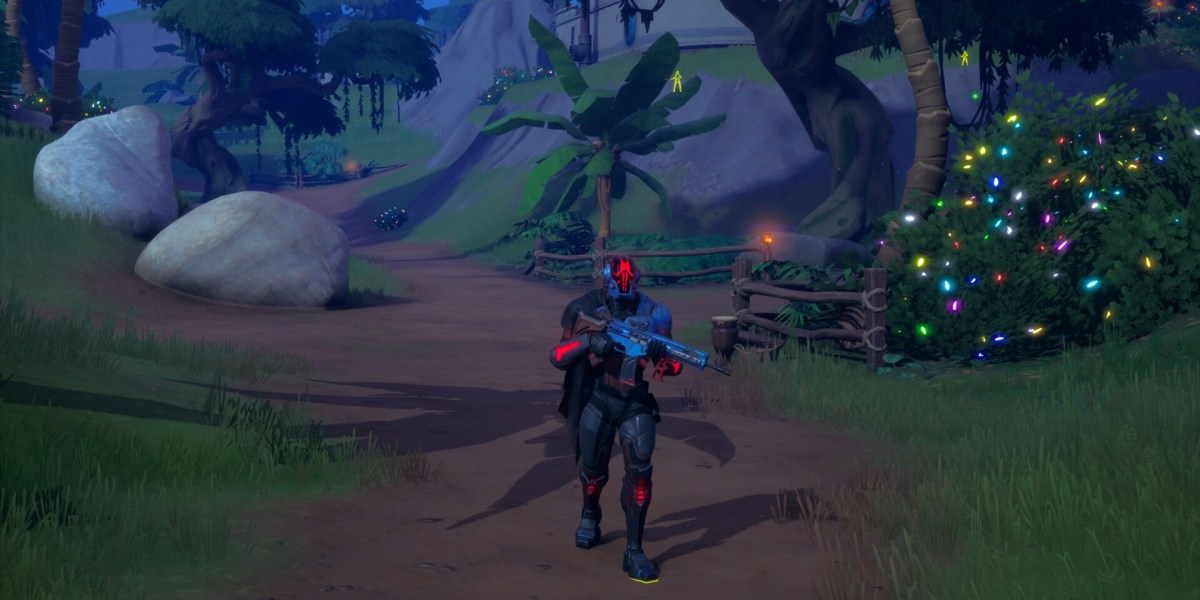 Fortnite Chapter 3: Season 1 has finally arrived. The launch of Fortnite‘s new chapter has seen the introduction of a sliding mechanic, a new map, weapons and items, and much more. Also, Epic Games has added a brand new mythic weapon into the battle royale that you will not want to miss out on. Here’s how to get The Foundation’s MK-Seven Assault Rifle mythic weapon in Fortnite — by defeating a boss.

The boss you need to take on is located at the Sanctuary point of interest which is on the east side of the map. Here, you will find The Foundation boss roaming around the area. Upon approaching him, he will not be hostile, so you will have plenty of time to gather enough weapons and ammunition needed to defeat him. You will need plenty of loot as The Foundation boss has a lot of shields and health to break down. Apart from fighting back with his weapon, the boss will also chuck a boulder at you. So you better be quick on your feet.

How powerful is The Foundation’s MK-Seven assault rifle mythic weapon in Fortnite?

Once you defeat the The Foundation, he will drop his mythic weapon. It will not take long before you find out just how powerful it is. The gun has a fast fire rate, and is able to deal 26 damage per shot to your opponent. Loaded with 35 bullets per magazine, you will have plenty of ammunition to shred through multiple enemies. The weapon is definitely worth the time and bullets it takes to defeat The Foundation.

This is not the only mythic weapon that will be available in Fortnite. Epic Games has confirmed that Spider-Man’s Web Shooters will be available on the island from December 11. Equipping them will allow you to swing on buildings, just like your friendly neighborhood Spider-Man.