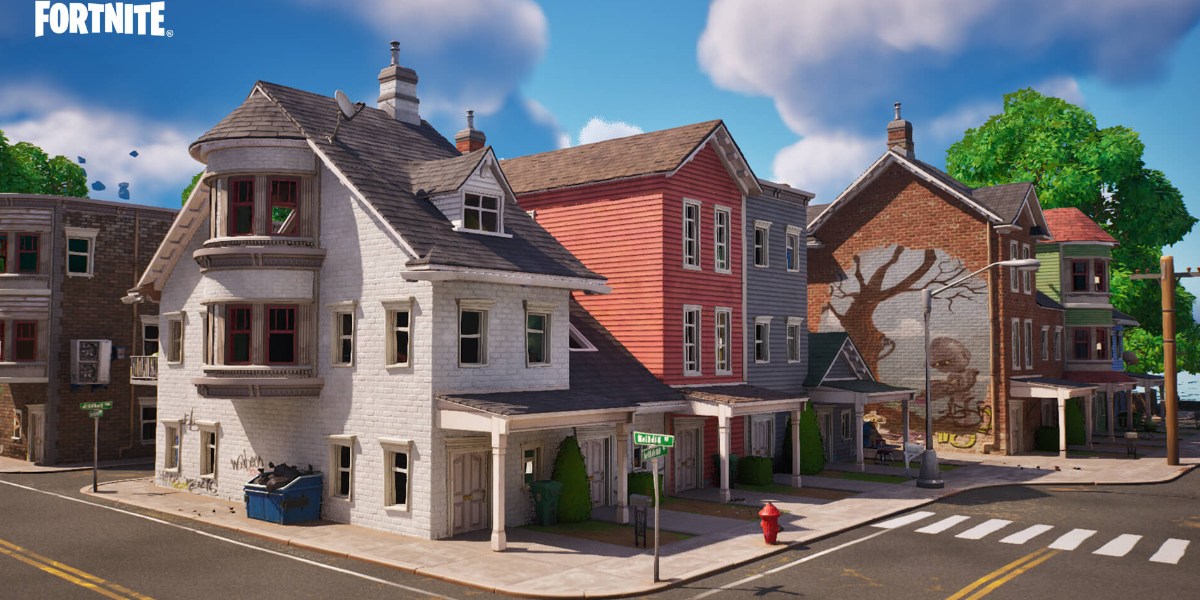 Fortnite Chapter 4 is live with a new season and map to check out, along with a graphics update thanks to the Unreal Engine 5.1 port. The game now generally features higher quality assets such as trees, terrain, water, and other effects. That said, the main focus of this article is on the several new technologies shown in the various Unreal Engine 5 demos over the past few years. As the developer describes it, next-gen graphics are here for Fortnite, and we have some impressions to share as well.

There are three major new graphics technologies at play in the Fortnite Chapter 4 update. These include Nanite, Lumen, and Temporal Super Resolution (TSR). Nanite allows for more automation in scaling LoDs, meaning far away objects have more detail without major performance loss or extra work for the devs. Lumen is all about adding immersive and more realistic lighting. TSR is a new anti-aliasing solution that also incorporates resolution upscaling, similar to what Nvidia DLSS and AMD FSR provide.

Epic explains that Fortnite players will need to use the DirectX 12 API to access these features in full, and there’s really no reason to use DX11 in Fortnite at this point unless you have an older graphics card which doesn’t support it. You can also take advantage of the new autoconfiguration setting in the graphics setting menu if you’re unsure of how to tune Fortnite to play well. Doing things manually is always more fun though, and will let you tweak the visuals to your liking. 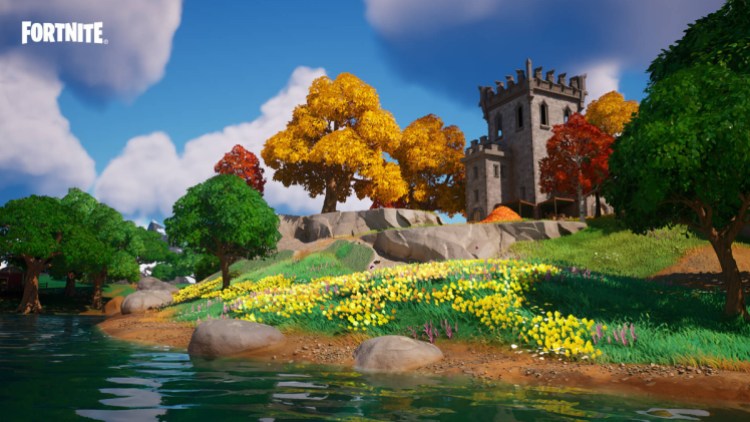 What the new settings mean and how best to tune Fortnite

If you want to do get the most out of the graphics update for Fortnite Chapter 4, here’s what you need to know about Lumen, Nanite, and TSR.

The “Nanite Virtualized Geometry” setting is easy to see and helps significantly with removing texture and object pop-in for objects at range. The difference is huge compared to all the pop-in that was visible in the previous Chapter, and makes the game look much better when taking in the views. It will take more resources from the GPU, so try toggling it on and off between games to see if your system can handle it. All in all, Nanite is worth using to significantly improve the graphics.

Nanite also allows for “Virtual Shadows” to be enabled, which produces more realistic and accurate soft shadows as opposed to the previous shadowing system. There’s no mention of whether ray tracing is incorporated into the shadow rendering system.

Lumen can be found within the “Global Illumination” and “Reflections” settings as the High and Epic options. Epic Games describes Lumen as a “fully dynamic global illumination” technology that improves lighting quality to make it more complex and appear more realistic. You can further incorporate ray tracing into Lumen if you’d like, but it will make the tech far more demanding on your hardware.

Lumen ray tracing does make certain scenes look more realistic, though, Fortnite is a competitive game first and foremost. Just using Ambient Occlusion is far less taxing on your GPU, and it still makes the game look fantastic and more “next gen.” The same goes for Reflections. You probably don’t want Lumen ray tracing on for performance reasons, but it does look pretty if your PC can handle it. Try using Lumen with and without ray tracing for both Global Illumination and Reflections. 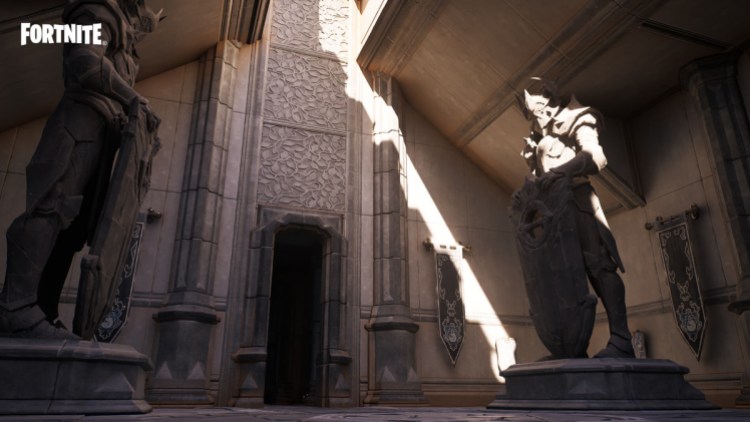 Lastly, there’s TSR. Interestingly enough, Epic decided to fully remove Nvidia DLSS in favor of showing off its new competing resolution upscaling technology. The reasoning is that TSR is fully native to Unreal Engine 5 and apparently easier for other devs to implement than DLSS and RTX ray tracing. DLSS didn’t function well when it was first added to Fortnite.

However, DLSS worked and looked much better at least in the previous season. Personally, I find that TSR adds visual artifacts and ghosting in various situations, making it a less impressive upscaler at the moment. It’s better than the original DLSS implementation in Fortnite, but worse than last season’s implementation of DLSS. Unfortunately, TSR is the only option at this point.

If you plan to use Nanite and Lumen, you’ll certainly want to consider using TSR. To use TSR, first select it as an anti-aliasing option. You can choose between Low, Medium, High, and Epic. This appears to mainly select the level of anti-aliasing you want. The next step is to choose your render resolution, just like how DLSS and FSR work. You can pick from the presets of Performance, Balanced, or Quality. These just represent preselected resolutions at which the upscaler will… scale to the monitor native resolution. One neat thing about TSR is that you can also choose a custom resolution percentage, so you can fine-tune more than when using DLSS or FSR. TSR provides more fps and can look indistinguishable to native rendering in certain scenes, but you will see artifacts such as if looking at the character outline around water or other objects and it’s present no matter how high you up the settings. This makes Fortnite the first game to our knowledge where DLSS has been removed, apparently, for an inferior resolution upscaler at the time of writing. We’ll see if that changes in time.

Fortnite looks great thanks to the Chapter 4 graphics update and new Unreal Engine 5 tech. It’s encouraged you jump in and try out everything for yourself, even if you’re not a Fortnite player. These technologies will undoubtedly show up in countless other games over the next few years, so this serves as a showcase and real implementation for what Unreal Engine 5 can do. It also shows there is no shortage in ways to punish even the latest Nvidia graphics cards in exchange for real-time ray-traced eye candy.

Keep an eye out for more info and guides from us regarding Fortnite Chapter 4 Season 1 if you plan to put in some hours this season and rank up that Battle Pass.

By Leo Gillick5 hours ago
News

By Matt Henzel8 hours ago
News