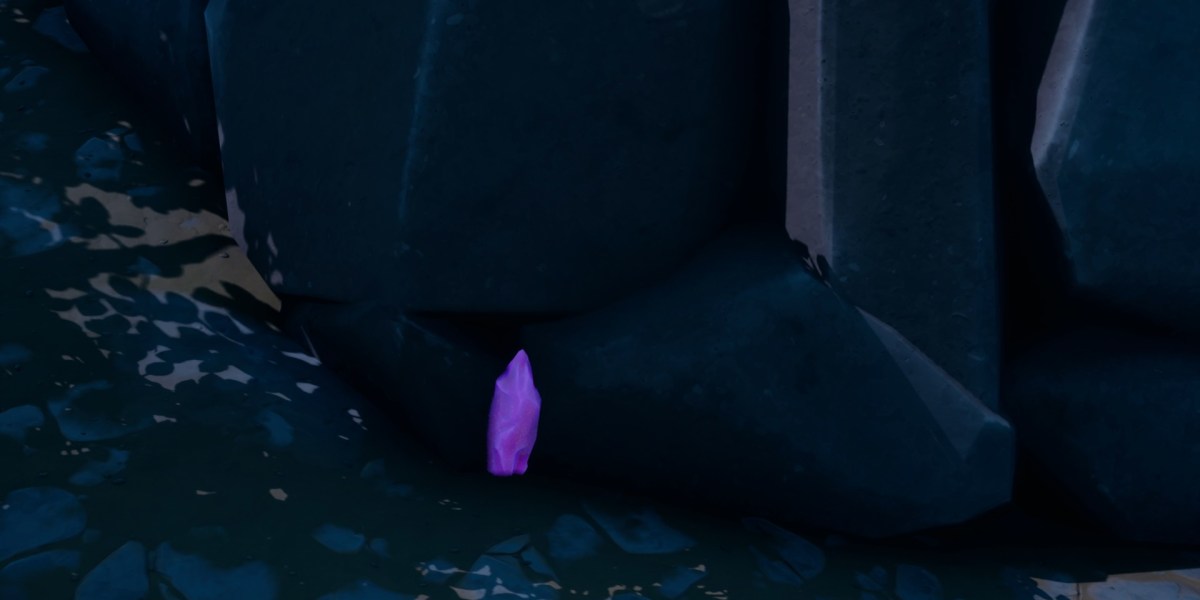 The 16.10 update introduced Spire Quests to Fortnite, allowing you to experience Season 6 along with a narrative. At the same time, a huge amount of XP can be earned by completing these quests and giving your battle pass a boost. To begin the Spire Quests, start by visiting Tarana and completing her quest line. You will then be able to move on to the tasks that Raz offers. The final Spire Quest requires you to don the disguise and strike three resonant crystals in Fortnite.

To begin the challenge, go to the Spire point of interest at the very center of the map. Once there, you will have to locate the disguise which is in a suitcase located to the southeast, next to a fence. Interacting with the disguise will make you look like one of the Guardians that roam around the Spire towers.

With the disguise equipped, you will be ready to strike three resonant crystals. Each crystal is bright pink, makes a humming sound, and is stuck to the stone parts of the Spire itself. Once you find a crystal, all that’s left  to do is to hit each one with your pickaxe.

Locating the resonant crystals in Fortnite

Each crystal can be found on the Spire’s base at the northwestern corner. Continue following the edge of the Spire’s base to find another crystal by the western edge. You’ll find the final resonant crystal inside the building attached to the Spire at the southern side of the point of interest. This is the same building where the cult artifact can be found. Once you make your way inside the building, the crystal will be stuck on the wall on the bottom floor.

Upon striking the three resonant crystals while wearing the disguise, you’ll successfully complete the Spire Quest within Fortnite. You will be awarded a whopping 60,000 XP for your efforts, so it is definitely worth taking the time to complete.