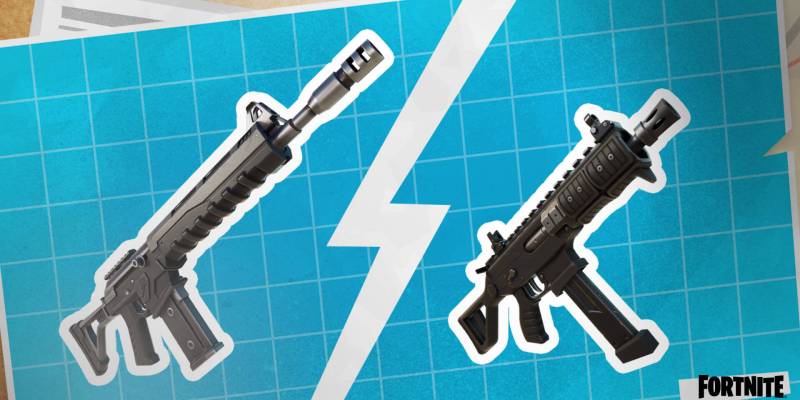 Fortnite Season 8 has reintroduced the cubes that are on the move around the island. At the same time, developer Epic Games continues to add new content to freshen up the battle royale. One popular addition that has been made this season is the donation boards feature. These boards allow you to vote on how the season plays out. Already, we have seen donation boards in Fortnite feature sentry turrets, while the shockwave launcher and the rift-to-go battled it out to be unvaulted. Now, you can spend your gold bars to cast your vote as two more weapons go head-to-head. This time, the two weapons on the Fortnite donation boards are the combat assault rifle and combat submachine gun.

The combat assault rifle and combat submachine gun are powerful weapons in Fortnite. Described as having tight bullet spread and a lot of power, it is going to be a difficult choice between the two weapons. However, both have strong recoil that you will have to deal with in firefights.

Donation boards are not too difficult to come across as they are dotted all around the map. More specifically, you can find a donation board marked on the map with a money bag symbol. Just like the previous donation board, the first weapon to reach 100% donations will unlock straight away. You can contribute as many or as little gold bars as you want.

It will be interesting to see which gun will come out victorious between the combat assault rifle and combat submachine gun in Fortnite. Currently, it is unknown what will happen with the weapons that do not get chosen by the Fortnite donation board votes. Perhaps, they could be added into the loot pool later on in Season 8. 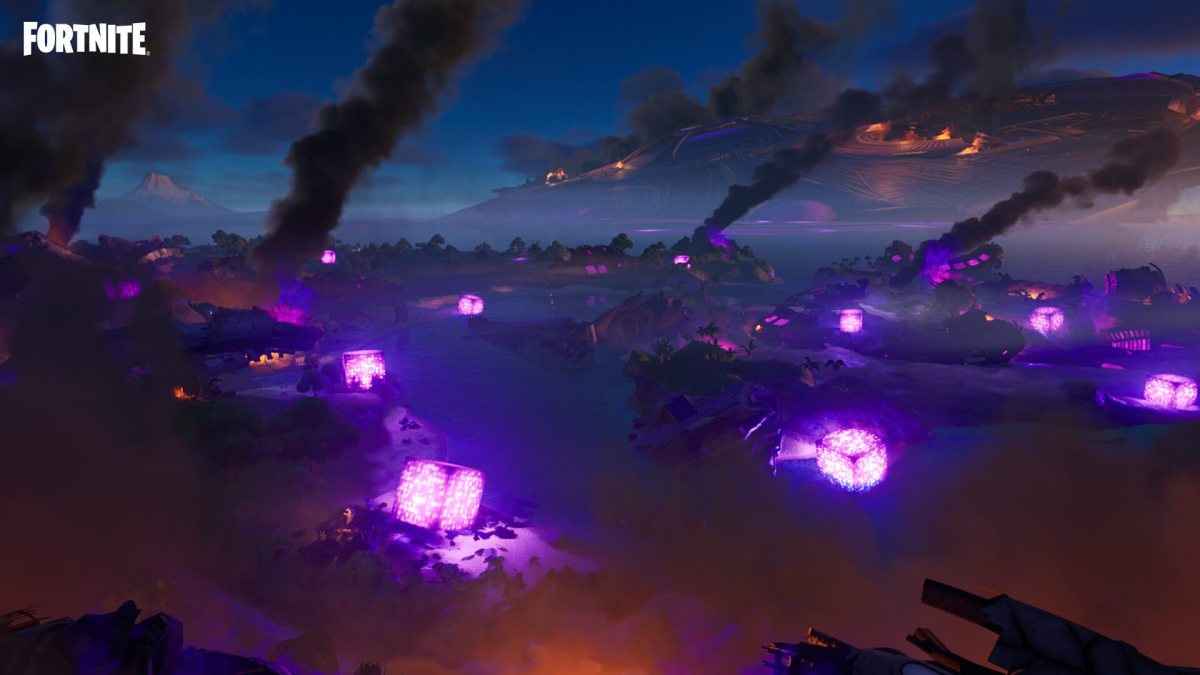 Far Cry 6: How to get the Guerrilla Dead Drop using the Spec Ops Key