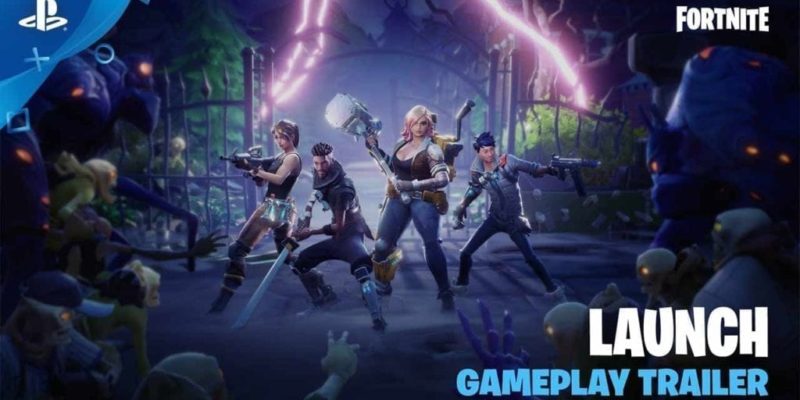 With Fortnite being now available for early access, a brand new trailer for the main game has been released by the developers. The following trailer showcases the gameplay elements and style of Fortnite.

The title is a co-op sandbox survival game developed by Epic Games and People Can Fly. Fortnite was first revealed by Cliff Bleszinski back in 2011 during the Spike Video Game Awards show. At that time Bleszinski was still working at Epic.

Fortnite re-emerged after a long, quiet period of time and earlier this year, the developers announced that the game would be made available to players in early access on July 25.

Fortnite is available now in early access on PS4, Xbox One, PC, and Mac. The official release will probably happen sometime in 2018.

By Dillon Bantel8 hours ago
News