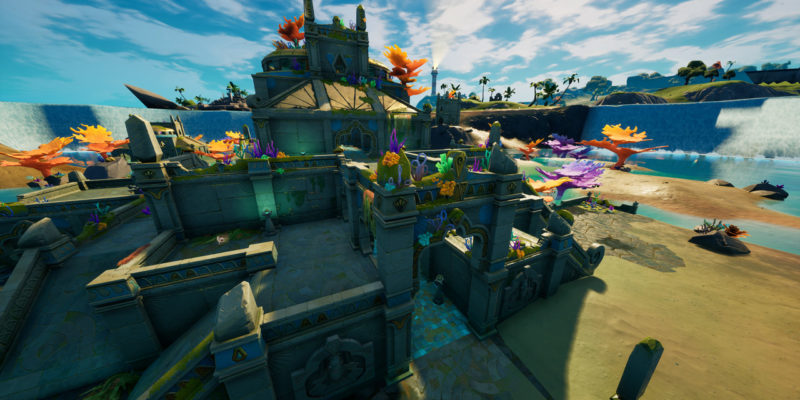 Epic Games has introduced a new in-game currency for Fortnite Chapter 2 Season 5 that allows players to purchase and upgrade loot via NPC vendors. Therefore, it’s important for players to know how to gain as much of the new in-game currency as possible. There are many ways to earn golden bars, but safes offer the highest single yields of anything so far. Players who can manage to find a safe will be rewarded with 150 golden bars. In this guide, we’ll cover all four of the safe spawn locations that you can find scattered throughout Coral Castle and Stealthy Stronghold in Fortnite.

The first thing to know about these safes is that the spawn rates are very low. Seeing as they are never guaranteed, it’s best to just look for them as you go about normal looting. However, the spawn locations are often very convenient, so knowing where to check is worthwhile. 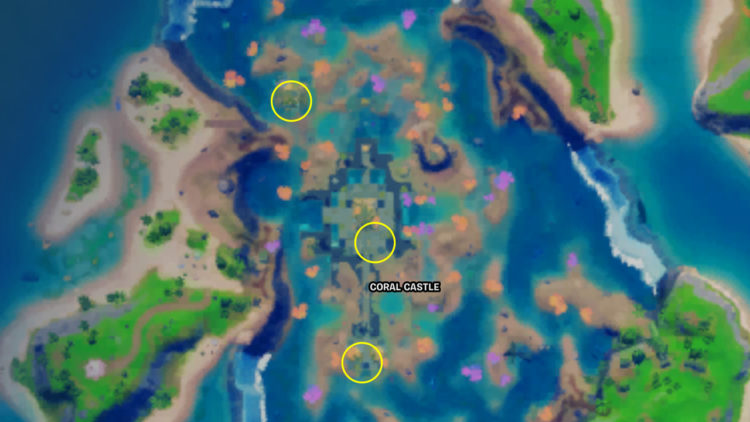 There are only three safe spawn locations at Coral Castle, but they are all easy to check if you’re landing there anyways. We will work from the northern spawn to the final one at the south end of the location. The first spawn is in the building on the northwest end of the location. You can find the safe sitting on a pedestal on the second floor of the building. There are two balconies in the building. The safe will spawn on the southern balcony.

The second safe spawn is in the largest building at the location. If you head to the south side of the building, there are some sand-filled hallways on the ground floor. The southeast hallway will contain the safe, but it sits at the end of the hallway in the corner. You’re better off just breaking the wall from the outside to get access to this one. Refer to the image for a better idea of where this safe spawn is.

The third safe spawn is easy to find in the basement of one of the southern structures. You can just follow the walkway southwards from the main building to ensure you’re at the correct building. Break through the wall or one of the floors to access the basement and you will find the safe spawn on the west end of the basement in a corner by some coral.

The lone safe at Stealthy Stronghold

Stealthy Stronghold is northeast of Coral Castle, and there’s only one safe at the whole location! You might not make it by this spawn often, but if you’re in the area and want to admire the scenery, you might as well check. At least you will feel like a clever one for knowing about this secluded spawn.

We didn’t include a map diagram, but there are some shacks within the northern section of Stealthy Stronghold that you can’t miss. Head to the second floor of the larger structure and you will find the safe inside near a chest spawn. 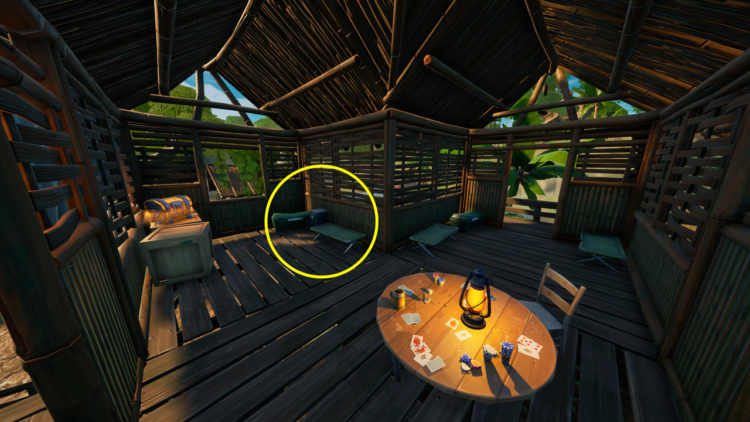