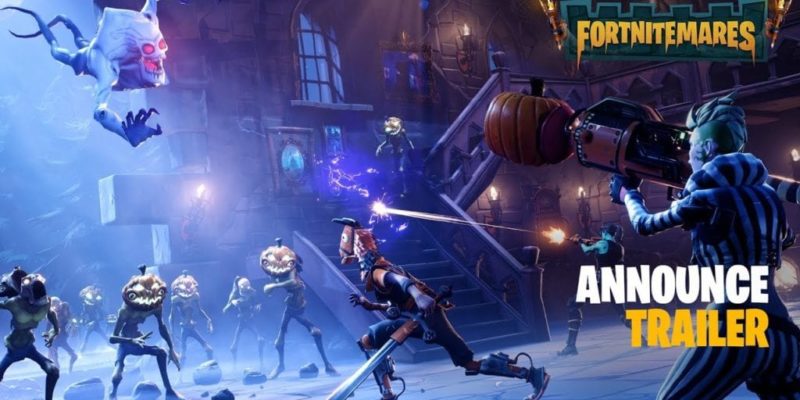 Epic is getting into the Halloween spirit with spooky new Fortnite content with the Fortnitemares Event. This event will go live on Thursday at 4AM EDT.

The update brings a new zone called Hexsylvania with catacombs, flickering candles and plenty of fog for extra spookiness. There are 25 new story quests, the Pumpkin Head Husk and Vampier Taker creatures, a spooky llama, eight new themed heroes for each class and gender, and finally new weapons which include the Pumpkin Launcher and Grave Digger.

A trailer has also been released prior to the 1.8 update which launches at the same time on Thursday. What they plan for Battle Royale has yet to be revealed but more news on that is expected tomorrow so stay tuned. 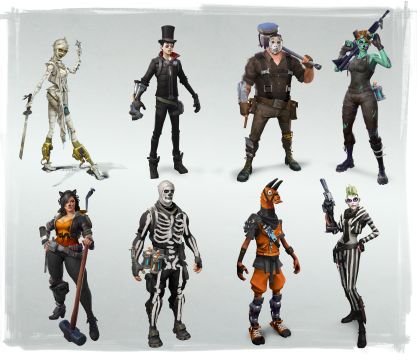