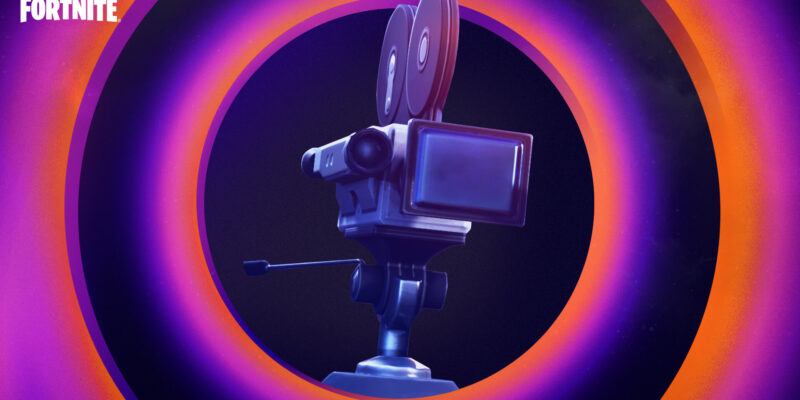 Epic Games do not shy away from putting on in-game events that you can participate in alone, or with your squad in Fortnite. Most recently, the Rift Tour featuring Ariana Grande took place, followed by the first event in the Soundwave Series. Apart from music, Fortnite has seen short film festivals called Shortnite. And another one is on its way to close out Halloween, called Shortnitemares, featuring seven spooky short films you can watch with your buddies in Fortnite. Also, you can get your hands on some new cosmetics along the way.

The Halloween version of Shortnite will begin on October 28 at 6 PM ET and it runs until November 1 at 6 PM ET. If you are brave enough to see what scary films will be on offer, you have to choose the Shortnitemares playlist and join the Shortnitemares Theater. Similar to a real-life movie theater, every film will have its own room. Therefore, you can pick and choose exactly what short films you would like to see. On the other hand, you can go to the main screen in the festival room where all seven films will be playing on a loop. You’ll have your choice in how to experience these spooky flicks.

Taking part in the upcoming Shortnite film festival will allow you to earn the Spray Matter spray. To do so, you will have to watch 30 minutes of films in the Shortnitemares Theater, either on the main screen or in the film rooms.

Finally, a new outfit named Kernel Poppy will arrive in the Fortnite store ready to load into Shortnitemares this Halloween. Along with the skin, you will get the Slurpy Slush’em back bling and a Butter Buddy emote. With the previous Shortnite events proving to be a hit among Fortnite fans, the spooky film festival is likely to follow suit.