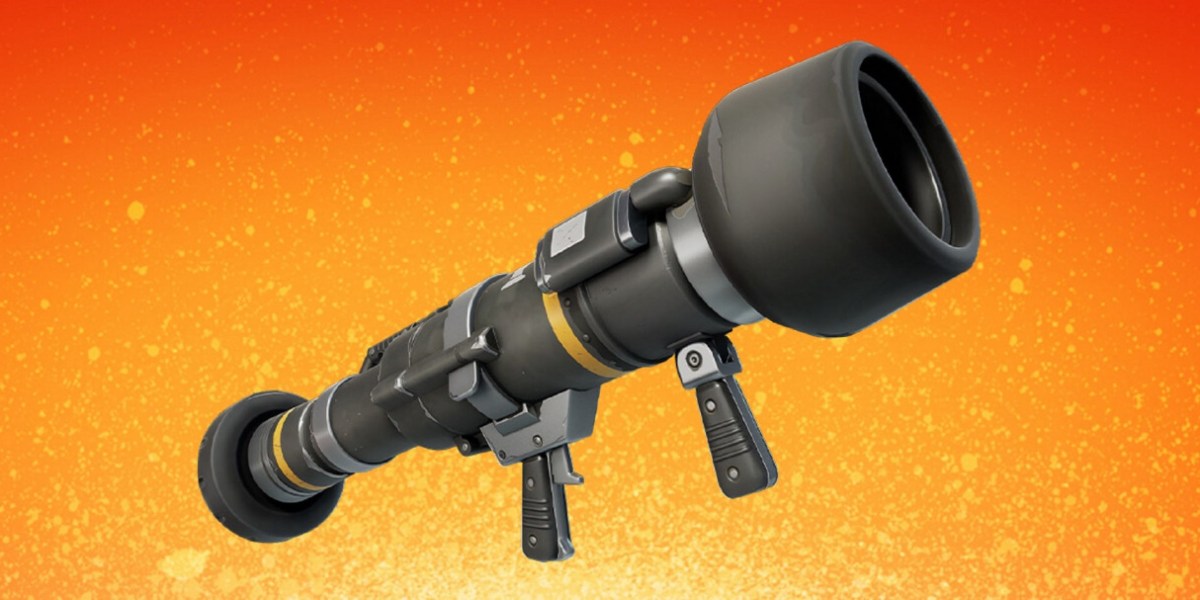 The launch of Fortnite Chapter 3: Season 2 took players by surprise by disabling building and making it its own permanent game mode. Among the new content was the launch of tanks, which have proven to be extremely dominant in the battle royale. They are able to destroy buildings and shred through enemy health with ease. Fighting a tank is near impossible as they have a huge amount of health that takes a lot of bullets to deplete. However, Epic Games has now released a new weapon into Fortnite, known as the Anvil Rocket Launcher, and it is the perfect weapon to counter attack tanks.

The Anvil Rocket Launcher can be found in both regular and rare Fortnite chests. Also, opening up Supply Drops or taking out sharks can grant you the weapon. To increase your chances, you can open Seven Supply and IO chests, as they hold loot of a rarer tier.

Just how powerful is the Anvil Rocket Launcher in Fortnite?

Once you spot an enemy vehicle heading your way, greet them with your Anvil Rocket Launcher. All you have to do is aim the weapon at the vehicle and it will lock on. Press your fire button and a powerful rocket will fly straight towards your target. Plus, any enemies remaining inside of the vehicle will feel the wrath of your attack.

The Anvil Rocket Launcher is certainly the best weapon to take out a tank in Fortnite Chapter 3: Season 2. Making sure you have this weapon in your back pocket could be the difference between life and death. 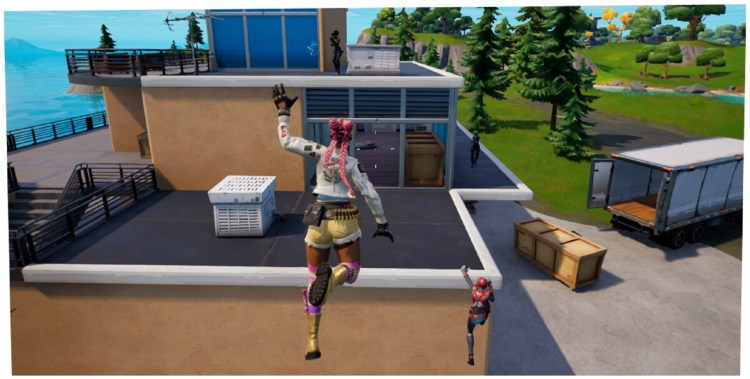