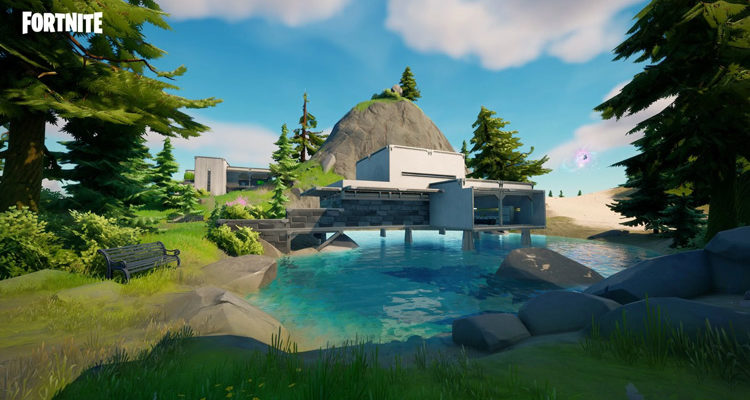 Epic Games has introduced a new in-game currency for Fortnite Chapter 2 Season 5 that allows players to purchase and upgrade loot via NPC vendors. Therefore, it’s important for players to know how to gain as much of the new in-game currency as possible. There are many ways to earn golden bars, but safes offer the highest single yields of anything so far. Players who can manage to find a safe will be rewarded with 150 golden bars. In this guide, we’ll cover all four of the safe spawn locations that you can find scattered throughout Hunter’s Haven in Fortnite.

The first thing to know about these safes is that the spawn rates are very low. Seeing as they are never guaranteed, it’s best to just look for them as you go about normal looting. However, the spawn locations are often very convenient, so knowing where to check is worthwhile. 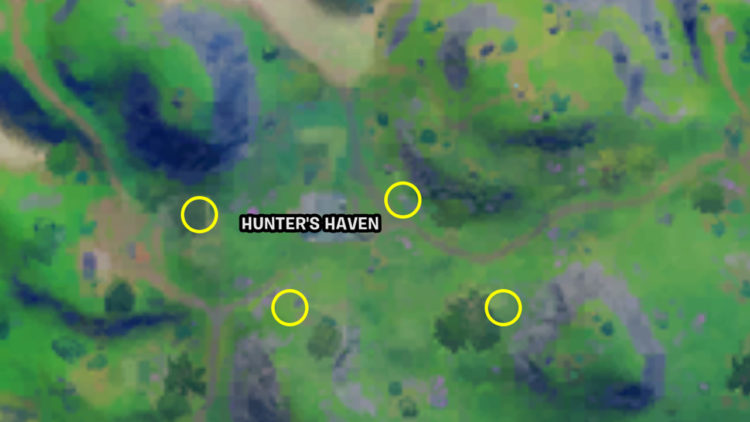 Hunter’s Haven is another one of the new locations in this season of Fortnite, and it features a cluster of buildings with safes scattered about. There are only four to find, and they are all spaced out. The biggest issue you might run into is other players landing with you. You might just be passing through this area later in a game though, so it doesn’t hurt to check these as the spawns are quite accessible. We will reveal them from west to east.

The first safe spawn can be found in a storage room on the ground floor of the building where Lexa is. The storage room is below the room containing Lexa’s equipment and is on the east side of that building. The next chest is in one of the modern homes southeast of Lexa. You can find the safe in a bedroom that’s largely exposed. It should be easy to use a sniper scope to check for this one from a distance if you have a good angle.