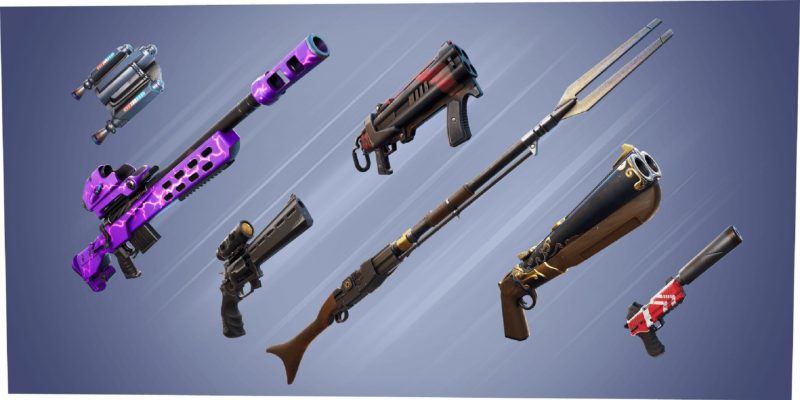 A big argument that has been prominent in Epic’s Fortnite battle royale pertains to the use of keyboard and mouse against controller. This has mainly stemmed from the differences between aim assist, movement, and more. In fact, it is quite a common debate surrounding cross-platform games. However, a bug involving the Fortnite inventory has been impacting controller players more frequently. When a player opens up their inventory, the game is meant to take them to the first slot. Instead, the bug sends players to the item last selected in the inventory. This can cause frustration, as it makes it more difficult to organize an inventory, drop items and ready up for combat on the fly.

The Fortnite inventory bug has been in the game for 12 months now, which players have argued has been way too long. Many players are running out of patience due to how long the bug has stayed in the game. A fix has yet to roll out, but it appears that this is about to change. A fan posted a screenshot of the glitch on Reddit, urging Epic Games to provide a response.

This aim has been achieved, as a developer thanked the Fortnite player for highlighting the issue. Following this, it was confirmed that the developers are taking a look at the issue. There was no confirmation of a timescale that we can expect the glitch to be fixed by. Despite this, many players will feel a sense of relief. The bug has been in the game for such a long time.

The controller inventory glitch, introduced in v12.00, has officially been in the game for a whole year from FortNiteBR

Not all Fortnite bugs are as bad as the inventory bug

Recently, another bug was found, but this time, it actually benefits players who are eager to complete weekly challenges. The bug helps you quickly and easily complete the Season 5, Week 12 Zero Point dashing challenge.

By Ben Kerry22 mins ago
Industry