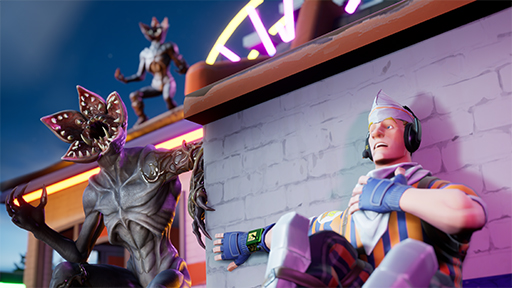 Fortnite remains incredibly popular nearly four years since its rise to fame. That success hasn’t come easily for Epic Games though. In order to keep the game thriving over the years, Epic has pulled quite a few big stunts in its attempts to show that Fortnite cannot be outdone in the battle royale space. From massive live events, including trans-dimensional space magic, and the planet-eating titan Galactus to seasonal crossovers and concerts, a lot has certainly happened. Therefore, it should come as no surprise that Ariana Grande may grace the stage next, and there’s word that more Stranger Things crossover content could arrive in the next season of Fortnite.

A recent mod post on Reddit references a massive news dump from a previously reliable source for leaks. It mentions that the Ariana Grande in-game Fortnite concert is currently in the testing phase, suggesting an event is not far off. This isn’t the first time that the pop star’s name has come up in relation to Epic Games. The ongoing legal battle between Epic and Apple revealed plenty of interesting information about ongoing operations, including mentions of multiple Fortnite concert plans. Both Ariana Grande and Lady Gaga were both scheduled to appear at one point in 2020, so it’s good to learn that the event may not have been scrapped.

Stranger things have happened in the world of Fortnite

Anime fans have something to look forward to as well. Epic apparently wants the rights to feature Naruto content in the next season of Fortnite. In other crossover news, Suicide Squad and Justice League characters are apparently on the way. This particular leak sounds fairly reasonable at this point, given how many other DC characters are already in the game. 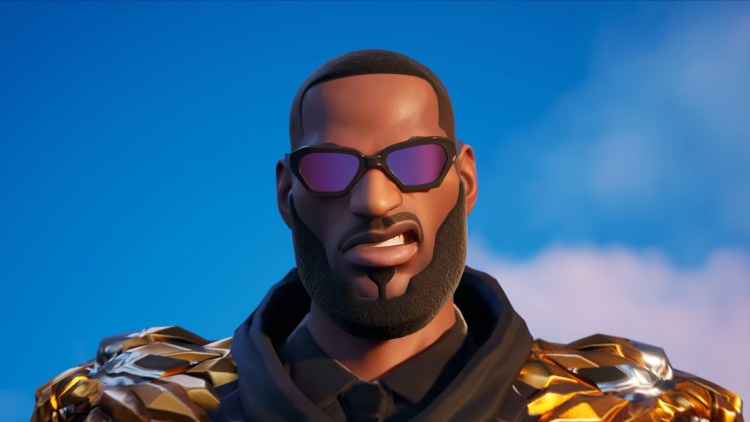 Lebron James is in Fortnite, so pretty much anything could happen at this point.

If you think this is already a ton of new info, there’s more. There’s also mention of Season 8 content that includes the return of the giant purple cube named after myself (possibly not named after me) and the news that some type of mechs could return. Mechs featured in Chapter 1 Season 10, and a lot players were fairly frustrated by the machines, so it will be interesting to see how this concept develops.

We also have word that Chapter 3 will reveal of the location of The Seven, which are powerful beings in the Fortnite universe. Presumably, we may visit that location by means of a new map. What that place could contain is hard to say, but one would imagine there’s a degree of fantasy involved in the land of mystical beings if that is indeed where Epic takes Fortnite.

The source for all of this information cautions that development plans change all of the time, so take this information with some skepticism and certainly don’t bet on everything coming to fruition. It certainly is interesting though, because we now potentially know what could happen in Fortnite during summer 2022. 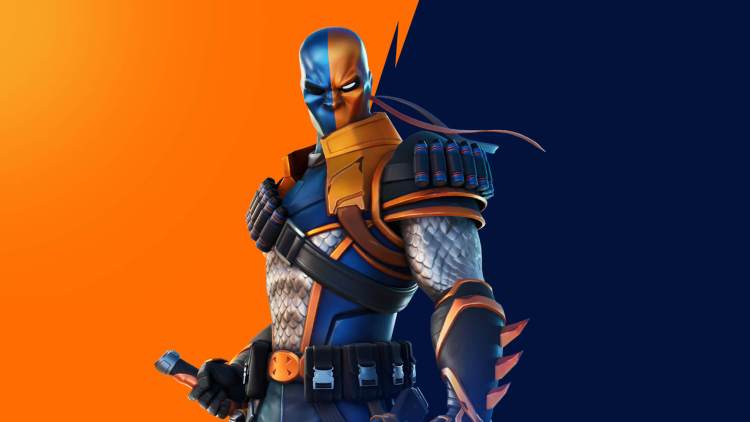 Too many crossovers to count.

By Chirag Pattni53 mins ago
News