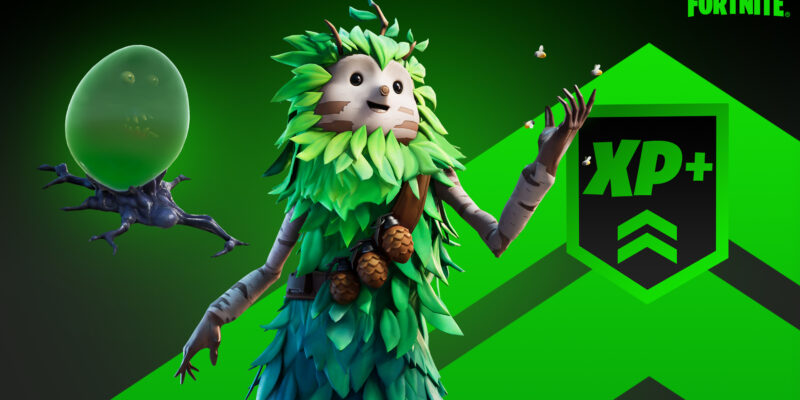 The various NPCs dotted around the map have proven to be a huge part of Fortnite as the game has developed. They have been at the forefront of weekly Fortnite challenges, you can purchase valuable resources from them, and more. Moreover, the regular rotation of NPCs and the addition of new ones helps to give the game a fresh feel. For the most part, players do not realize when an NPC has been swapped out. However, the popular Bushranger character could be about to leave Fortnite forever, with a gloomy reason behind it.

The prominent Fortnite leaker known as HYPEX shared a currently unreleased asset on their Twitter page. A grave site is apparently scheduled to appear in the place where Bushranger spawns. Also, the video is accompanied by some music that is quite sinister. The leaker notes that the asset is tied to an unreleased quest, meaning we will learn more about the grave in the coming weeks.

Is there another explanation for Bushranger’s grave in Fortnite?

It does seem uncharacteristic of Epic Games to kill off an NPC. Perhaps there could be an alternate explanation for the grave, as highlighted by HYPEX. Multiple weekly challenges have tasked you been tied to Bushranger and his efforts to look after the alien eggs. It could be that Bushranger’s baby alien is about to die. Whatever happens, it appears that it is not going to end well for Bushranger.

Hopefully we will not have to wait long to discover what will happen to Bushranger. The death of an NPC would definitely shake up the game. It will be interesting to see if more NPCs will be removed as part of the upcoming event. Some big changes have already been leaked such as potential points of interest that are going to be removed from the game by the mothership.