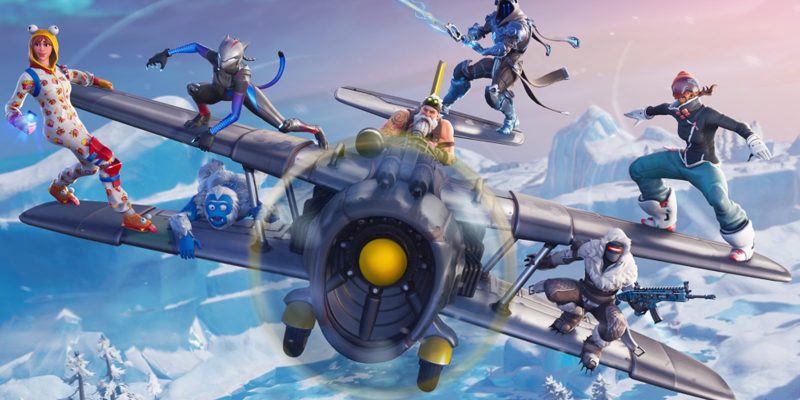 Fortnite Chapter 3 Season 3 is coming to an end in just a few days time. This season has been full of crossovers, new weapons, various quests, and much more. Understandably, players are looking ahead to the new season and, for now, all we have to go off are leaks. The latest leak has revealed what vehicles we could see in Fortnite during Chapter 3 Season 4.

One of the most notable vehicles in the leak is the potential for planes to return. Planes made their Fortnite debut in Chapter 1 Season 7. Hopping on a plane would allow you to take to the skies and eliminate enemies from above. Also, planes could smash through structures, which made them even more difficult to deal with.

The prominent dataminer known an HYPEX tweeted a list of vehicles that could be added to the island in the next instalment of Chapter 3. The leak reveals that planes have been updated recently, causing speculation to arise that they could be added to Season 4. In addition, we are reminded that motorcycles were leaked early this season, and a new mech could arrive sometime soon.

Moreover, HYPEX outlines some more vehicles that were leaked back in Chapter 2 Season 7. Talk of a Rally Car, Party Van, Dune Buggy, City Bus, Sport Truck, and a HMV have previously circulated. Although it is likely that these vehicles have been scrapped, one or more of them could still be added in the future. 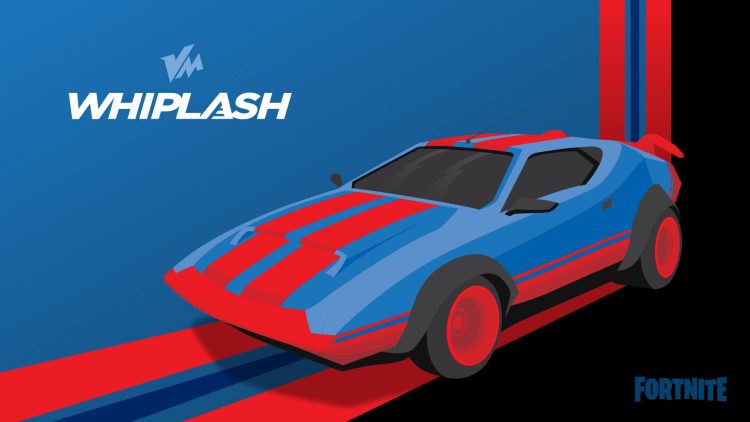 As always, remember that the information about Fortnite Season 4 vehicles is just a leak. Therefore, it should be taken with a pinch of salt until Epic Games confirm their plans for the new season. If planes do make a return, hopefully they won’t be as overpowered as they have been in the past.