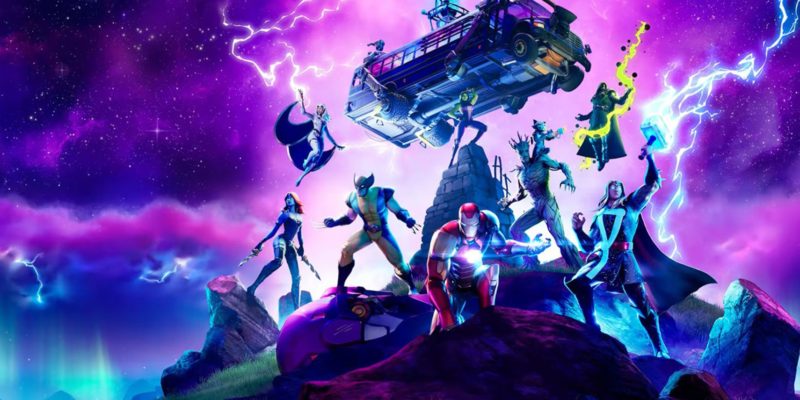 Epic Games’ Fortnite has grown exponentially since it embraced the battle royale side of things. Currently into its fourth season of Chapter Two, or 14th season overall, players have been treated to a non-stop torrent of content and crossover events. That has certainly grown the game, with more mainstream fans jumping in as the lines between video games and entertainment properties continue to blur. In its current state, there is plenty of Marvel love in Fortnite. According to Creative Director Donald Mustard, the Fortnite Marvel crossover is here to stay for the foreseeable future.

Mustard shared the good news during a guest appearance on the This Week in Marvel podcast. With the Nexus War story taking over the entirety of Fortnite, the plan is to set a foundation for future Fortnite Marvel integration. That is also the reason for the Nexus War name. Being a fan himself, Mustard is definitely on board with this direction for the battle royale.

Over the years, we have seen the likes of Star Wars, John Wick, and many others make appearances in the game. The possibilities are seemingly endless, and many have speculated that Fornite is building a metaverse. The more fictional characters and worlds crossing over, the better it is for players and Epic Games. The Fortnite Marvel collaboration is a huge part of that.

With more seasons of Marvel content seemingly confirmed, it should be more than enough to keep gamers playing Fortnite. Mustard did not share any additional details though. Whether we will see even more Marvel characters take the spotlight is still up in the air. How the overall story will progress is also be a point of mystery for the player base. What does not change, however, is the philosophy of storytelling for the creators. Mustard reiterated his stance that the island remains the game’s true focus though, and it will in fact provide its own hero arc in time. For now, we have the Nexus War to enjoy. 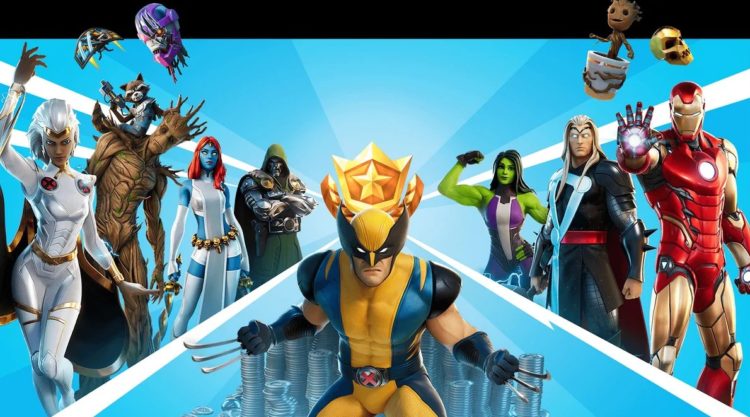