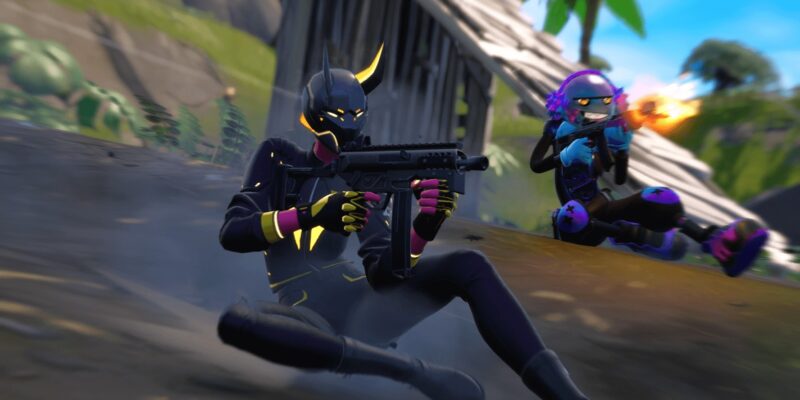 Fortnite Chapter 3: Season 1 has introduced a new map, new weapons including exotic weapons, and much more. The latest Fortnite patch balances these weapons and adds Super Level Styles for you to start unlocking, all before the start of Winterfest 2021.

If you have reached level 100, bonus styles are available for you to unlock in the bonus rewards section of the battle pass. Following this update, more bonus styles have been added which require you to progress past level 140 to start unlocking. As you level up, you will be able to get your hands on the Photo Negative, Scarlet Blackout, and Glided Reality Super Level Styles for various skins including Spider-Man and Ronin in Fortnite.

Weapon balancing has arrived on the island

The first of the weapon changes ensure the ammunition of the Stinger submachine gun and Hunter Bolt-Action sniper updates faster while in the reloading animation. After reloading, you will now be able to get back into the action much quicker.

In addition, Epic Games has shared the details of further adjustments that were made in the hot fix last week. The pump shotgun has received a buff in terms of increased fire rate and accuracy. Also, the time taken to pull out the Auto Shotgun has been decreased. The Fortnite weapon balancing patch has also hit the MK-Seven assault rifle by reducing the environmental damage and hip fire accuracy. As for the Ranger assault rifle, the accuracy and damage range have been slightly increased. Finally, the increased heal speed of Guzzle Juice is making it one of the best healing items in the game.

Epic also addressed some Fortnite bugs as a part of the v19.01 patch. An issue that caused the screen to shake when using mechanics such as sliding, gliding, and using a rift has been fixed. A problem has been resolved which caused reboot vans to not do their job when more than one teammate was using it. Once again, the split screen option has returned following an issue that caused the developers to disable it.

The Winterfest event is set to begin in a matters of days for Fortnite players. Make sure to stay tuned as details of this year’s festivities start to be revealed. 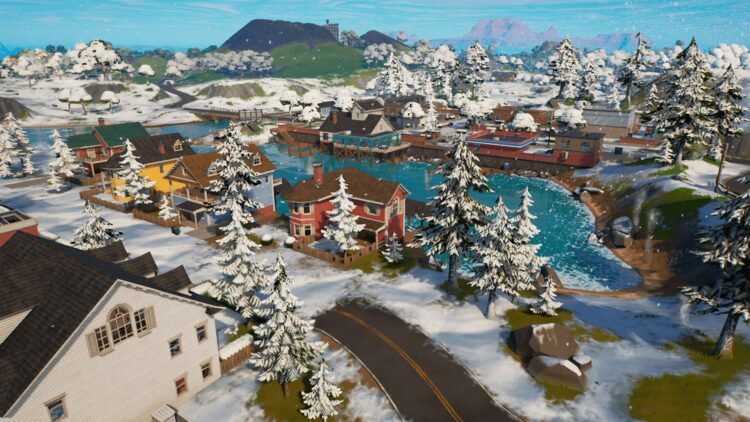 By Sam Robins3 mins ago
Hardware