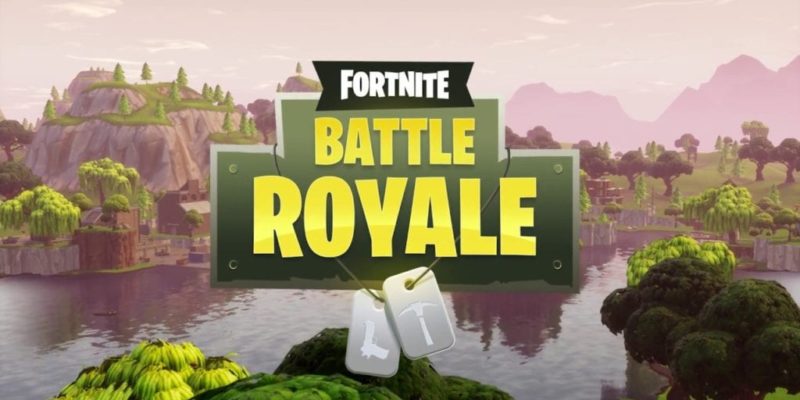 Epic’s Fortnite has now reached 20 million players thanks to the addition of the free Battle Royale mode.

The game has seen quick growth which has had a downside as Epic have been struggling at the weekend when the servers get busy. This weekend there were all kinds of issues with matchmaking and the servers were taken down for periods of time. This is not a major issue as Fortnite is still in early access and it’s to be expected at this stage. These issues should start to become less of a problem as the weeks roll on.

In related news, and because this is pretty cool, some guy figured out how to jump on top of fired rockets and use them to fly around.