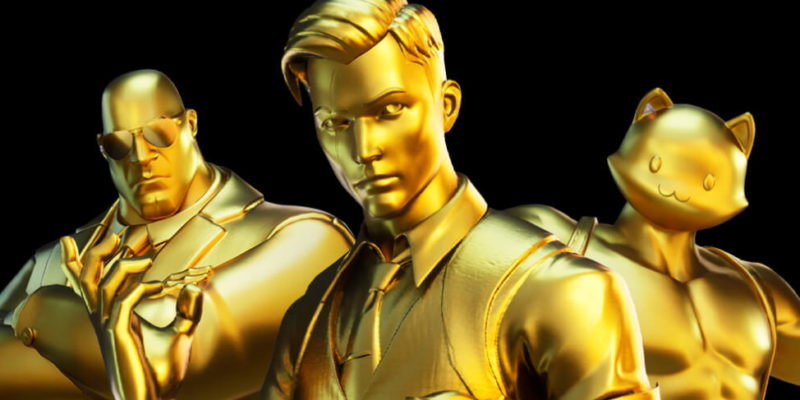 Fortnite Season 3 has been delayed once more to a later date in June. But there’s a good reason behind the move. Though the game has seen a series of delays since mid-April, Epic is holding off “for the team to focus on themselves, their families, and their communities.”

Since the protests against the killing of George Floyd by police began, some game companies have stepped back to allow the voices to be heard. Epic Games is doing the same today, announcing the decision on the Fortnite website and addressing the ongoing protests. Right now, people everywhere are standing up to racial inequality and police violence (in the US and around the world), and Epic doesn’t want to detract from important issues at hand.

“Recent events are a heavy reminder of ongoing injustices in society, from the denial of basic human rights to the impact of racism both overt and subtle against people of color,” Epic writes. “We’re acutely aware of the pain our friends, families, team members, players, and communities are experiencing. We believe in equality and justice, diversity and inclusion, and that these fundamentals are above politics.”

Fortnite Season 3 won’t get pushed far, however. It’s now on schedule to launch on June 17, moving away from its previously intended release on June 11. Naturally, the delay will also move the live event, called The Device, to June 15. As far as what this mystery device does, we believe it has something to do with water. A whole lot of water.

The show will go on, but later

Epic Games joins a handful of other companies taking a back seat this week. CD Projekt Red moved its big, loud Cyberpunk 2077 event, Night City Wire, two weeks back. On the same day, it was announced that the IGN Summer of Gaming would be moved to June 8.

Other game companies are banding together to help support Black Lives Matter and fellow causes. Ubisoft, Square Enix, and Bossa Studios are donating to the movement, while Humble Bundle created a $1 million fund for black developers.